The state has also proposed a plan for reopening restaurants when the threat of COVID-19 has subsided.

On Thursday, California Governor Gavin Newsom announced that food sector and grocery workers will receive two weeks of paid sick leave if they contract coronavirus, or if they are quarantined or required to self-isolate during this ongoing crisis. His statewide executive order covers farm and agricultural workers, supermarket employees, fast food workers, and delivery drivers, and it will apply as long as California's stay-at-home order remains in place. The announcement comes two days after the state also announced a tentative reopening plan for restaurants.

"We don’t want you going to work if you’re sick, and we want to make sure that you know that if you’re sick, it’s OK to acknowledge it,” Newsom said, according to the Los Angeles Times. “It’s OK to let your employer know and still know that you’re going to get a supplemental paycheck for a minimum of two weeks.”

A statement released by Newsom's office said that the new policy was designed to "fill a gap left by federal relief." In addition to 14 days of guaranteed paid sick leave, the executive order also officially permits fast food workers to wash their hands every 30 minutes "or as needed," as a way to further increase the safety of employees and their customers.

This announcement was well-received by both the United Food and Commercial Workers union and the California Grocers Association (UFCW). "Today’s announcement expands on safety efforts already underway and provides added comfort to valued grocery store employees and customers that a consistent set of best practices is being followed by all essential retailers regardless of size and location," Ron Fong, President and CEO of the California Grocers Association, said in a statement.

"The hardworking men and women at grocery stores throughout the state have already been dedicated to keeping stores clean and re-stocking shelves as rapidly as possible so consumers can purchase food and essential needs."

John Grant, president of UFCW Local 770, echoed those sentiments. "The public’s safety and the safety of all workers in the food chain—from the fields to the grocery check stand—is of critical importance,” he said. “The governor’s executive order will help deliver a basic level of security for workers facing exposure to COVID-19 and to the community who depends on these essential workers for our food."

According to research from The Shift Project at the University of California, Berkeley, 81 percent of service-sector employees—which includes both retail and food service workers—reported that they had paid sick leave, but only 14 percent said that they had two weeks of paid sick leave. (Forty percent of workers said they would be compensated for "three or fewer" sick days, while two-thirds had a week or less.)

"Public health experts project that it may be several months, or even a year or more, before the coronavirus pandemic is under control. The policy and company actions to expand paid sick leave coverage are a step in the right direction for protecting workers and promoting public health," the Shift Project wrote.

Earlier this week, The Hill reported that Sen. Elizabeth Warren (D-Mass.) and Rep. Ro Khanna (D-Calif.) are both pushing for universal sick leave for essential workers to be included in the next coronavirus relief package. "[The pandemic] needs to open our eyes to the value of workers who are often invisible, and we need to give them the pay and benefits they deserve," Khanna said. 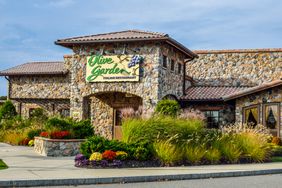 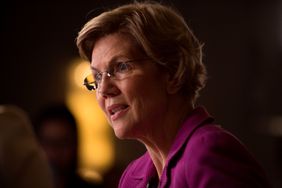 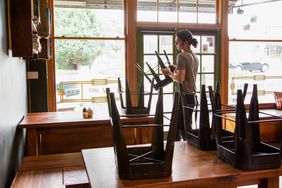 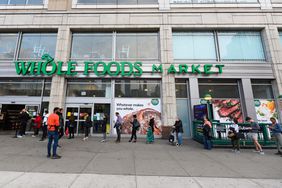 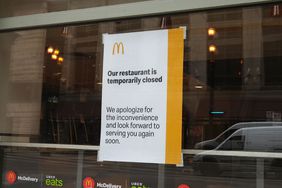 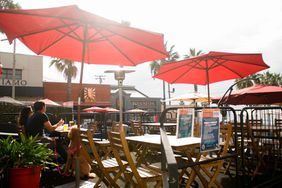 California to Resume Outdoor Dining, But Not Everyone Is Convinced It's a Good Idea 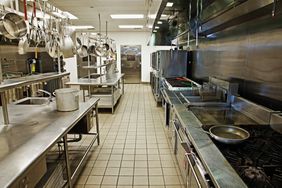 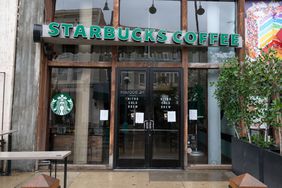 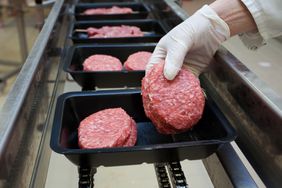 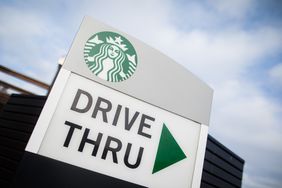