The online giant was looking into a buyout last fall.

Amazon hasn't been hiding its grocery ambition. From its AmazonFresh online grocery delivery service to its ongoing attempts to open brick-and-mortar locations, Amazon clearly hopes that customers who already turn to the brand for buying pretty much everything will tack their weekly shopping onto that list. But there's an even faster approach to becoming someone's grocer of choice: Simply buy up the grocery stores they're already going to. That's a prospect Amazon seriously pondered: Reportedly, the massive online retailer spoke with Whole Foods about a potential buyout last fall.

Those talks never resulted in a concrete plan, according to Bloomberg, citing a person with knowledge of the situation. However, a possible Amazon takeover of Whole Foods wouldn't appear to be entirely off the table either: Earlier this week, activist investor Jana Partners LLC announced it had taken an 8.3 percent stake in Whole Foods, and convincing the high-end market to consider a sale appears to be one of Jana's top priorities. Amazon is still considered one of several potential buyers.

However, despite a number of obvious upsides—a buyout would instantly give Amazon a brick-and-mortar grocery presence in 42 states and would also help sink competing grocery delivery brand Instacart, which currently handles delivery at some Whole Food stores—Bloomberg suggests that an Amazon takeover of Whole Foods wouldn't come without its risks. Notably, Whole Foods' market valuation is currently well over $10 billion; Amazon has never paid more than $1.2 billion for an acquisition (which is how much they paid for online shoe seller Zappos in 2009). And of course, the whole reason Whole Foods find itself in this situation is because the grocer has been seen as struggling as of late. Though the Whole Foods brand still has some cachet, making a major investment in an unsteady operation could potentially be a drag on Amazon.

If the source is correct, though, and Amazon already thought this scenario through last fall, it would seem a bit odd for the Seattle-based brand to backtrack and snatch up Whole Foods now. It's not like Amazon added Whole Foods to their basket but then forgot to proceed to checkout. 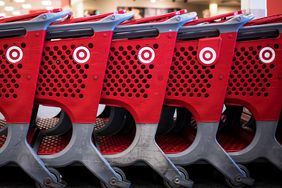 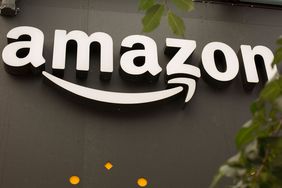 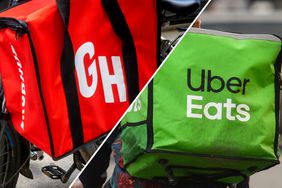 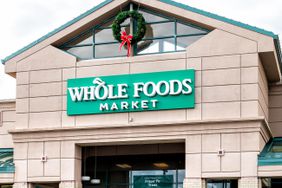 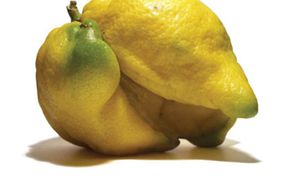