These 40 up-and-comers—all 40 years old or younger—are changing the way Americans eat and drink, from a vodka distiller who rewrote Nebraska's Prohibition-era laws to a White House chef who's fiercely fighting to improve school-lunch programs.

Amanda Hesser, 39, didn't just update the 1961 edition of The Essential New York Times Cookbook; she excavated more than a century's worth of recipes from the newspaper's archives for an account of the evolution of American cooking. (The green-pea fritter recipe from 1876, for example, still sounds great.) She's also at work on another project: Food52, a website she created with Merrill Stubbs where amateur cooks submit recipes to be tested by experts and voted on, with each week's winning dish earning a spot in a cookbook due out next year.

More Inspiring Food Personalities 40 and Under 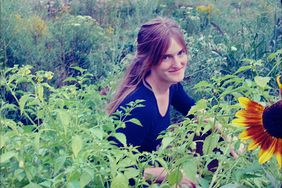 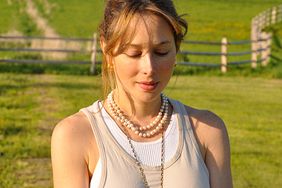 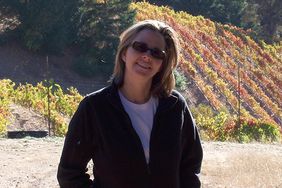 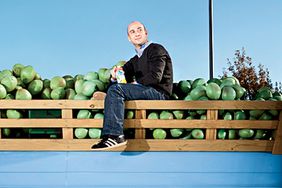 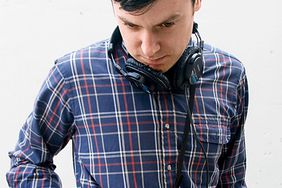 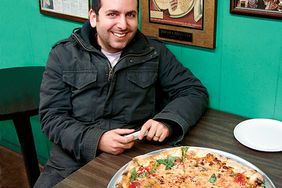 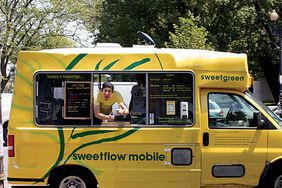 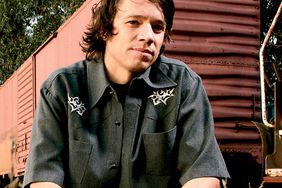 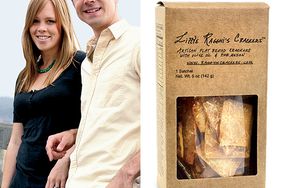 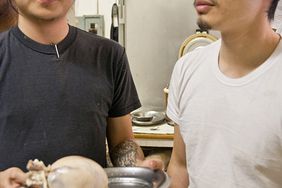 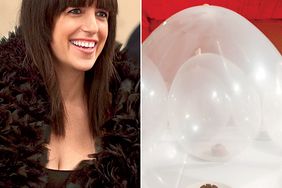 40 Food Thinkers 40 and Under: Jennifer Rubell 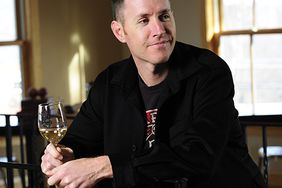 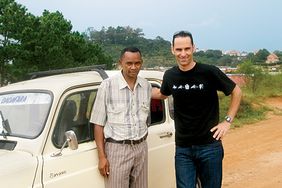 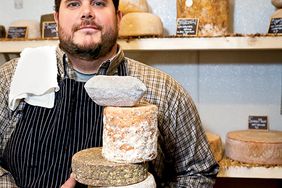