When it gets cold outside, there’s one thing I crave above all else: a warming bowl of French onion soup. It’s about as comforting as it gets — you have a rich, savory broth, filled with caramelized onions, all topped off with Gruyère, and a piece of crispy toast on the side. But for me, certain foods deserve a certain level of presentation, and French onion soup is one of those foods. Plus, if you’re not putting it under the broiler to melt the cheese, you're missing out.

If you don’t have a set of great oven-safe soup bowls, this would be the time to grab one. Especially since a great set of French onion soup crocks is over 20% off at Amazon right now.

The Lifver French onion crocks come in a set of four, with each crock measuring about 18 ounces. This is somewhat large for French onion soup, but really, that’s a plus — after all, who doesn’t want more soup? They have a classic design — a rustic two-tone brown and white pattern, as well as a circular base with a handle that makes it easy to place under the broiler and remove without burning yourself. It also includes a lid, which means you don’t have to reach for a storage container if there are any leftovers.

These crocks are broiler-safe, which adds to their versatility. While designed for French onion soup, they would also work beautifully for everything from chili to chowder, and even pudding. Best of all, they are easy to clean thanks to a smooth glaze, so you don’t have to worry about overloading on Gruyère and paying the consequences when it’s time to do the dishes.

Over 1,100 Amazon shoppers have already given these crocks perfect ratings, thanks to their design, versatility, and how easy they are to clean. One reviewer is obsessed with the handle, writing, “If you’re looking for that nostalgic French onion soup from your favorite restaurant, serve it in these and you’re golden. My favorite part, apart from the lid, is the handle to hold at your perfect angle to spoon out every last drop.”

Another reviewer adds that beyond French onion soup, there are many other uses for these. They write, “Love the versatility of these. Have used them as an egg cooker as well as for soup and leftovers. The bottom and handle of the mug stay cool. The little lids are so cute and the mug has a lip which holds the lid and helps prevent spillage.”

Whether you’re craving French onion soup (and after reading this, how are you not?) or you’re looking to upgrade your next batch of soup, snap up these crocks while they’re still over 20% off at Amazon. 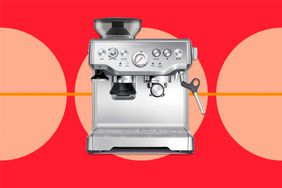 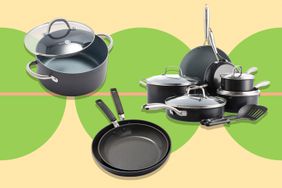 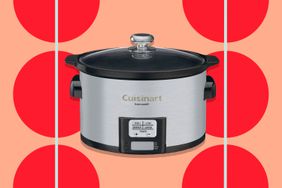 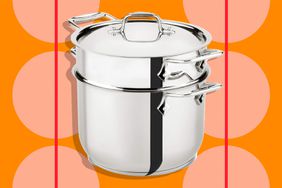 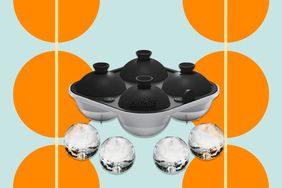 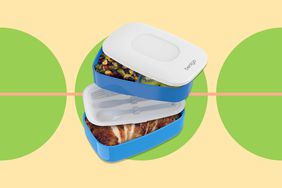 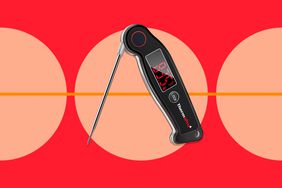 Shoppers Say This Meat Thermometer Is Better Than More Expensive Options, and It’s Only $25 Right Now 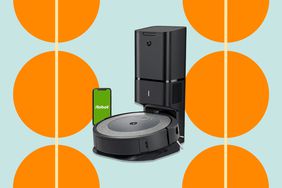 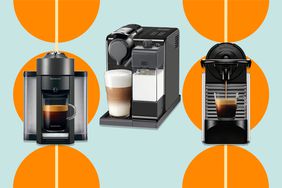 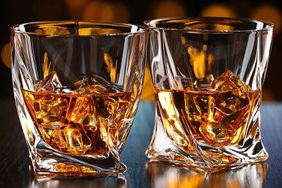 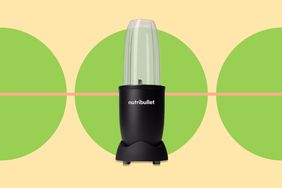 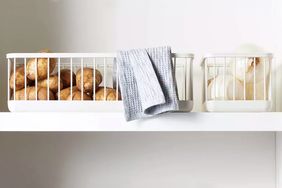 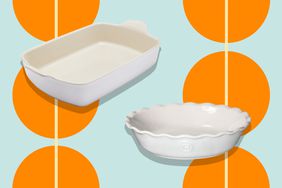 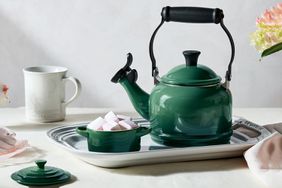