Feeling Corny? This Corn Stripper Makes It Easy to Add Kernels to Salads and Tacos, and You Can Grab It for Only $9 Today

Corn is really having its moment in the spotlight right now. Not only is it peak season for this sweet and delicious summertime vegetable, but a recent interview with a corn-loving child on the YouTube show Recess Therapy has quite literally catapulted this vegetable into viral territory.

In case you haven't seen it, the CEO of Corn is the name of the video. A little boy professes his love for corn on the cob, describing it as a "big lump with knobs" that "has the juice." It's since been remixed into full-blown songs, sprawled out on Instagram and TikTok feeds and even landed the young star a cameo with fast-casual chain Chipotle.

And he's not wrong, we love corn, too. It's great on the cob at barbecues, shaved over leafy salads, or charred on a fire and mixed with mango for salsa. The only downside to corn is getting it from cob to kernel without having the tiny nuggets fly all over your kitchen floors. To solve that woe, we found this corn stripper that Amazon shoppers swear by, and you can snag it for only $9.

The Chef'n Cob Corn Stripper is one of the easiest ways to shave your cob. It's an oblong cylinder with a small durable blade in the middle that easily removes kernels without the need to pick up a knife. It works just like a pepper grinder, where you use one hand to hold onto the gadget, and the other to twist the cob downward to strip its kernels. It's also top-rack dishwasher safe, and easy to use. Just insert your cob, twist, and toss what you don't want.

With over 4,200 five-star reviews, shoppers swear by this item to get "every last morsel" and completely clean their corn. They say it "cuts prep time" and takes corn off the cob "much easier than with a knife." Another says it "works like a charm," since the corn flies right off the cob. This elated Amazon shopper titled their review: "solved all of my corn problems." With a headline like that, how can you resist?

For only $9, the Chef'n Cob Corn Stripper is a fun kitchen gadget that is a must-have for corn lovers. It utilizes each and every kernel of corn, streamlines shaving it into your favorite dishes, and cleans the cob completely without any struggle. It's currently 16% off, which is all the more reason to add it to your cart. End summer on a high note with this "corntastic" gadget available on Amazon. 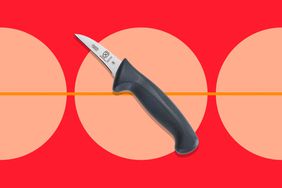 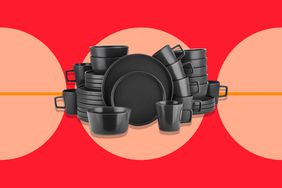 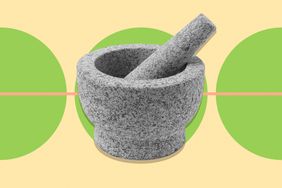 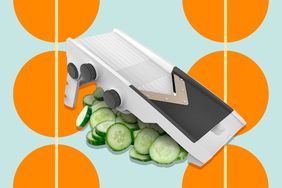 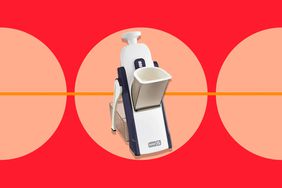 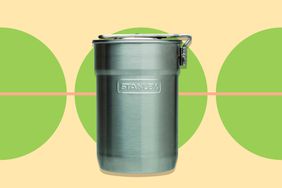 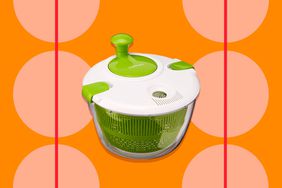 Tired of Soggy Lettuce? This Cuisinart Salad Spinner Has Nearly 20,000 Five-Star Ratings—and It's on Sale 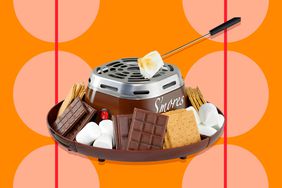 For a Faster, More Convenient Way to Make S'mores, Over 8,800 Amazon Shoppers Swear by This Gadget 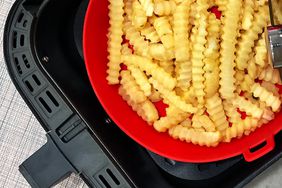 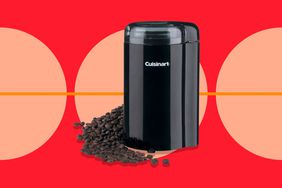 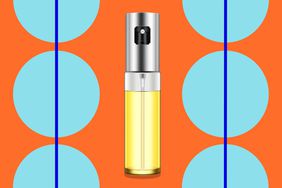 My Mom Swears By This Bestselling Oil Sprayer For Hassle-Free Grilling, And You Can Snag it at a Double Discount 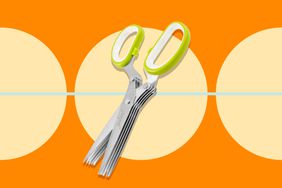 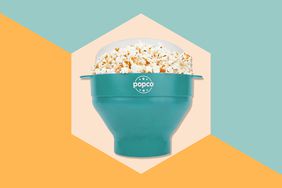 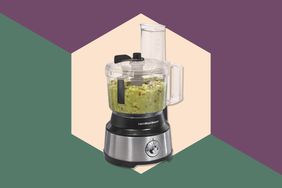