Don’t let these discounts pass you by.

Cast iron cookware is an essential in every home kitchen because it's durable and delivers restaurant-quality meals with minimal effort. Another plus? These coveted cast iron pots, pans, and Dutch ovens are also extremely stylish, some designed with a glossy enamel coating in a standout hue. Read: You'll never put it away.

Cast iron is typically affordable — but pieces are an absolute steal during Amazon Prime Day. Today is your last chance to score top-rated cast iron cookware at an incredibly marked down price during the massive two-day shopping event, which by the way, ends tonight at 12 p.m. PST. And while you don't need a Prime membership to shop the sales, signing up will grant you access to free two-day shipping and exclusive deals (some are even below).

If you've missed yesterday's deals, don't worry because Amazon is still dishing out sales on everything from grill pans and skillets to Dutch and chef's ovens up to 54% off. Yes, that's right. And you'll definitely recognize some of the trendy brands on sale, including Le Creuset, Lodge, and Calphalon. And lucky for you, the deals start at just $20.

Want to dip into the cast iron cookware world? A good place to start is with a classic skillet that can make casseroles, savory pies, taco fillings, and more. And this cast iron skillet from Calphalon is a popular option among shoppers who "cannot live without it." Designed to retain heat while on the stovetop, the skillet ensures that food is evenly cooked and has a pre-seasoned surface to prevent sticking. You can get the pan that has 1,600 five-star ratings for 40% off right now.

Anyone who enjoys a juicy burger or steak will love this Lodge cast iron grill pan. The biggest perk? Forgoing the need to grill outdoors in the blistering hot summer sun. The brand is beloved on Amazon, earning more than 20,100 five-star ratings to date — and for good reason. It heats up evenly and delivers beautiful char marks thanks to its high ridges, giving you extra flavor for just $20.

And any home cook knows that Le Creuset produces top of the line cookware pieces, however, they almost never go on sale. But right now, you can get several cast iron cookware items at a steep discount for Prime Day including this Le Creuset sauteuse oven for $240 or this popular Dutch oven that's 21% off.

Oh, and those who want a skillet that has a pretty enamel coating, should definitely check out this one from Le Creuset. It has a large cooking surface designed specifically for cooking an entire fish — and it's $90 less.

If you're interested to see what other cast iron deals are on sale, here are a few must-see deals that are still going strong for Prime Day. And don't forget to check out Amazon's Prime Day page and its hidden Outlet storefront for even more kitchen sales. Just don't wait long; Prime Day is almost over, and these deals will go along with it. Happy last-minute shopping! 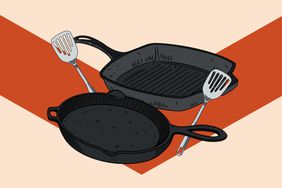 Staub, Lodge, and Le Creuset Slashed Prices on Cast Iron Cookware by Up to 55% for Cyber Monday 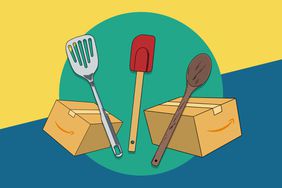 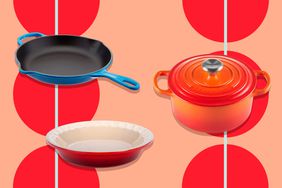 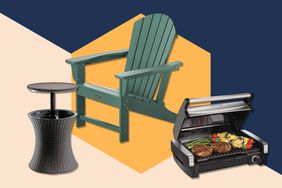 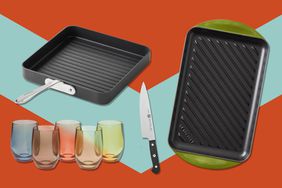 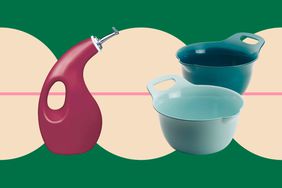 Hurry! Amazon Discounted Tons of Rachael Ray and Ayesha Curry Cookware, with Deals Up to 40% Off 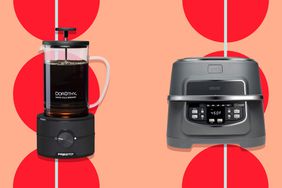 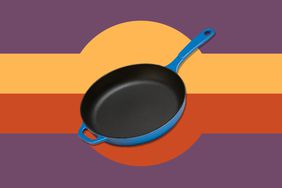 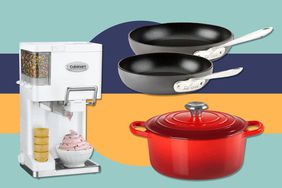 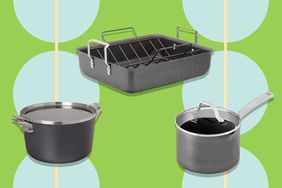