My Favorite T-Shirt Is Now Bedding

I'm of the view that all bedding falls falls into one of two categories: Cozy, or aesthetically pleasing. The former includes the well-worn L.L Bean jersey sheets that your mom purchased for your college dorm room, as well as that novelty pillowcase with a carefully embroidered scene from Winnie the Pooh (No? Just me?). The latter involves linen duvet covers in mature shades like ochre and terracotta, black silk pillowcases, and anything requiring ironing, like scalloped seams.

I felt strongly that there couldn't be a real middle ground until I learned that OFFHOURS, the brand behind the Internet's beloved Homecoat, was entering the linens space with quilts and shams that I can only describe as juicy, heavenly, and simply stunning to behold.

In case you aren't familiar, the Homecoat is a luxurious, unisex combination of sturdy French terry and every T-shirt you've ever stolen from a partner—you know, the incredibly soft, combed cotton ones, maybe from Bonaroo in 2012, or a surprisingly pleasing piece of corporate merchandise. It's got massive pockets and a tie to keep things feeling as polished as one can possibly feel in a quilted robe-cum-jacket; think Michelin man meets the Dude from the Big Lebowski. I've proudly donned mine (in Affogato, the best colorway name) for walking my dog in the dewy morning hours, lounging around the house, and on the odd bodega run.

Having snuggled up with them for roughly a month now, I can confirm that OFFHOURS' new quilt and pillow cases—via a collaboration with West Elm—manage to translate the same, machine-washable coziness into the bedroom in three gorgeous shades: Michelangelo (sage base with bone and apricot), Varsity (navy base with jade, maroon, mustard trim), and my personal favorite, Renaissance (heathered oatmeal base with a green, terracotta, and mustard trim).

It's definitely a dominant layer—more a weighted blanket than a thin duvet—but what could be more apt for the chilliest months of the year? 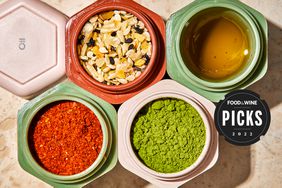 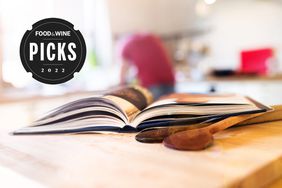 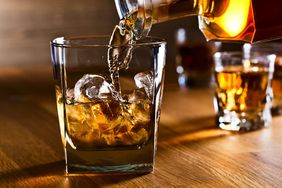 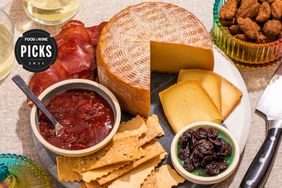 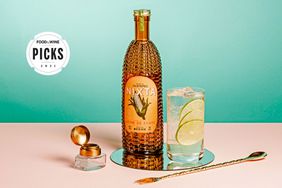 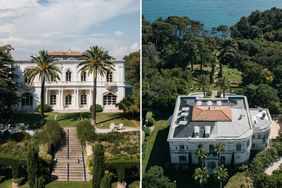 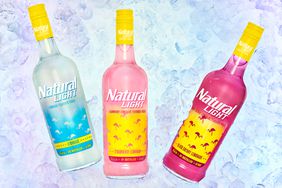 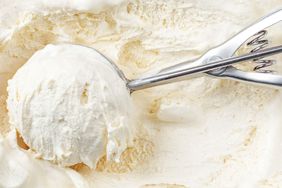 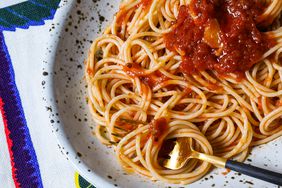 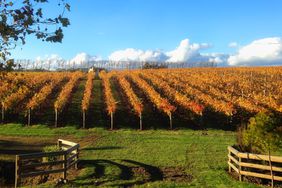 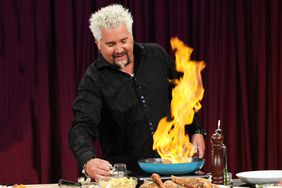 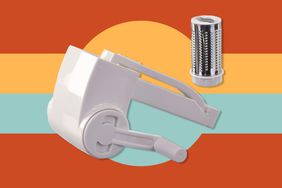