Plus, pitmasters share what to look for in a bold but balanced spice blend.

Wherever you are in the world, there is barbecue. While the jury on whether barbecue sauces are a must remains hotly divided by state and region, nothing makes the most out of smoking and grilling like a dry rub. And the spice world has never been more exciting. As farmers have greater control over growing conditions and harvest cycles, the selection of single-origin spices spans from Szechuan chilis to citric citrus blends. The complexity and subtle flavors of a well-sourced spice blend will complement whatever food it touches, and make the familiar taste new again.

Burlap & Barrel remains one of our favorites for its single-origin blends and freshness, while newcomer Occo sells single-origin spices in pre-portioned servings. Well-known chefs like Stephanie Izard (This Little Goat) and David Chang (Momofuku) have even entered the game, as has pitmaster Matt Pittman with Meat Church. Read on for the best barbecue spices and rubs. 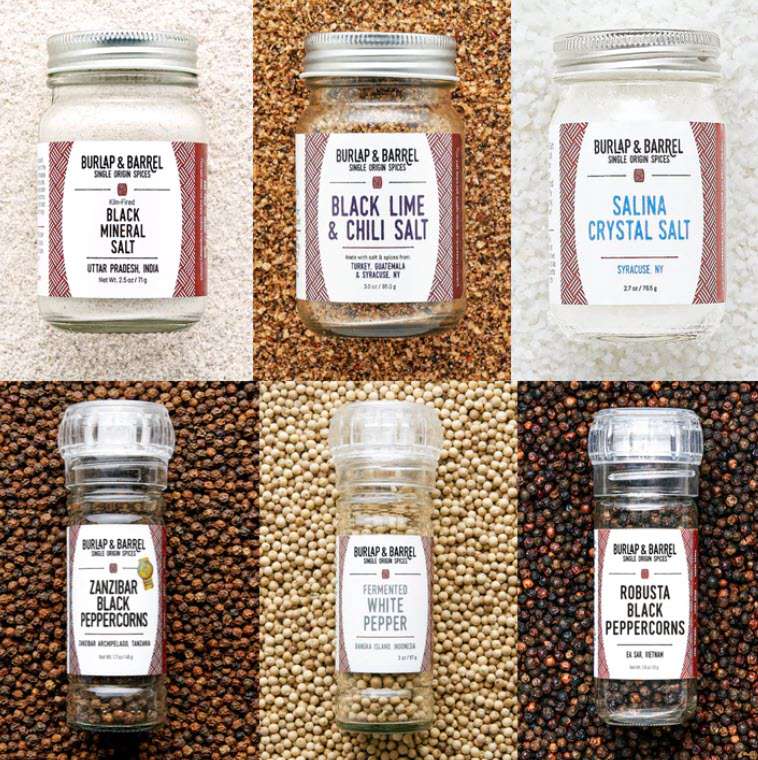 View On Amazon View On Burlapandbarrel.com

While pre-mixed spice rubs are a great introduction to flavor combinations, shopping Burlap & Barrel's collection of super-fresh, single-origin spices lets you curate a versatile collection. Start with basics like the Salt & Pepper Collection – Black Lime and Chili Salt and Zanzibar Black Peppercorn will rock your world. Experiment with Wild Mountain Cumin and Black Urfa Chili on brisket or, for a subtle flavor shift, replace the garlic powder in your pantry with Purple Stripe Garlic, sustainably sourced from Vietnam. 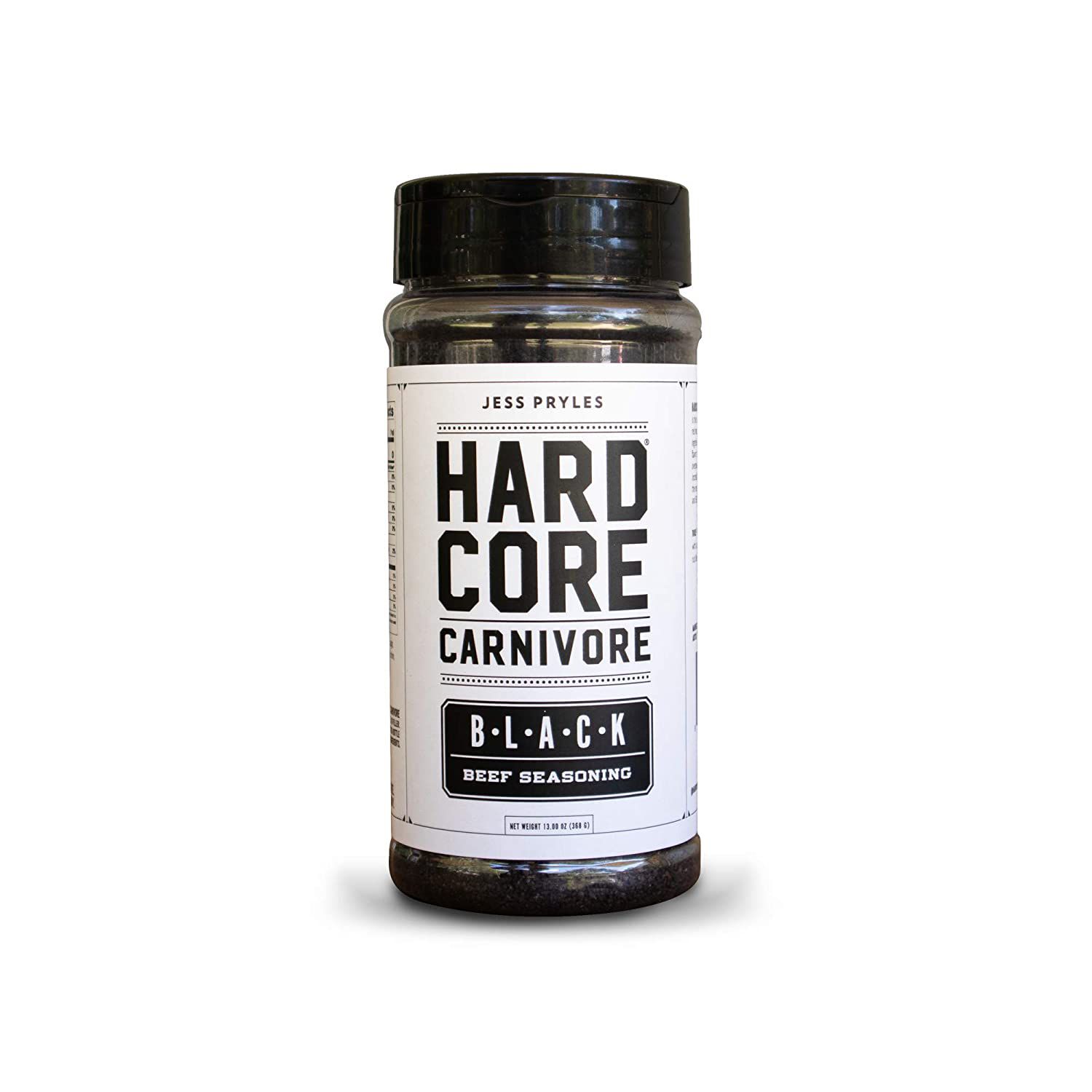 With a long-time love for live fire cooking, Australian-born chef Jess Pryles developed a seasoning and barbecue tools under the name Hardcore Carnivore. Made in her adopted state of Texas, seasonings like Black, a proprietary mix of coarse black pepper, garlic, and spices, helps perfect the bark (dark crust) of brisket and other barbecue. Its counterpart, Red, pairs with chicken and pork. Amplify, a newer release, amps up barbecue's savoriness with chicken fat powder as its star ingredient. 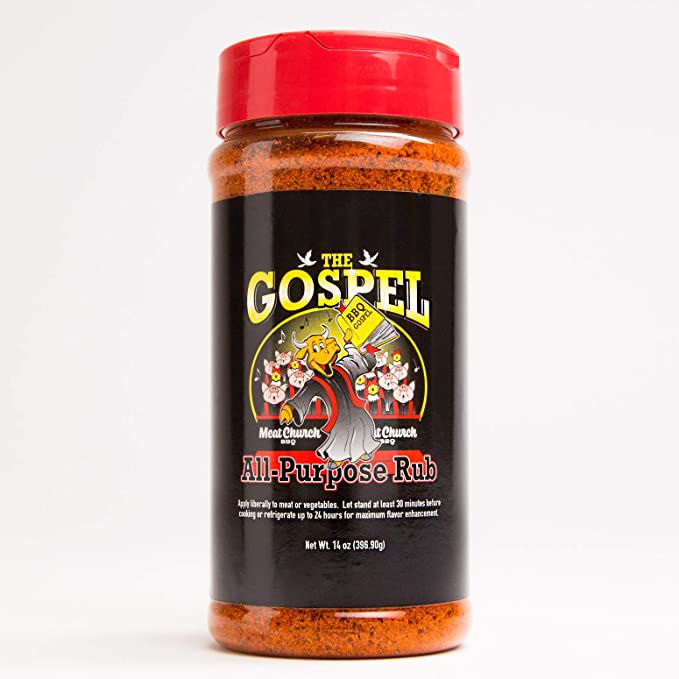 Born in Texas, Meat Church specializes in barbecue spice rubs and seasonings with Southern and Southwestern flair. While its signature multi-purpose seasoning, The Gospel, is an excellent entry point, a pack of five of the brand's most popular barbecue accompaniments will take meat, seafood, shellfish, and vegetables to new heights. 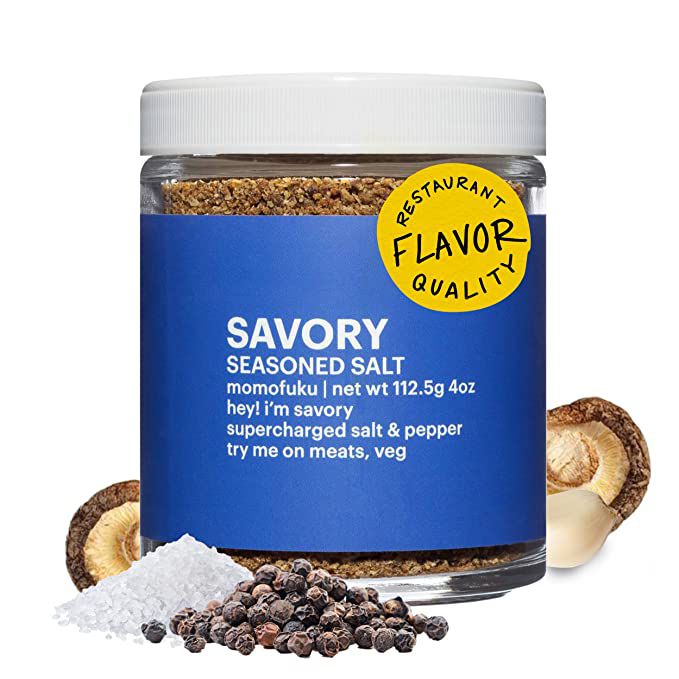 David Chang's collection of Momofuku pantry staples are the result of over 10 years of kitchen experiments that left chefs wanting more. With three varieties of seasoned salt – tingly, spicy, and savory – every palate will be pleased. Use in place of salt and pepper in any dish but especially grilled meats and veggies. 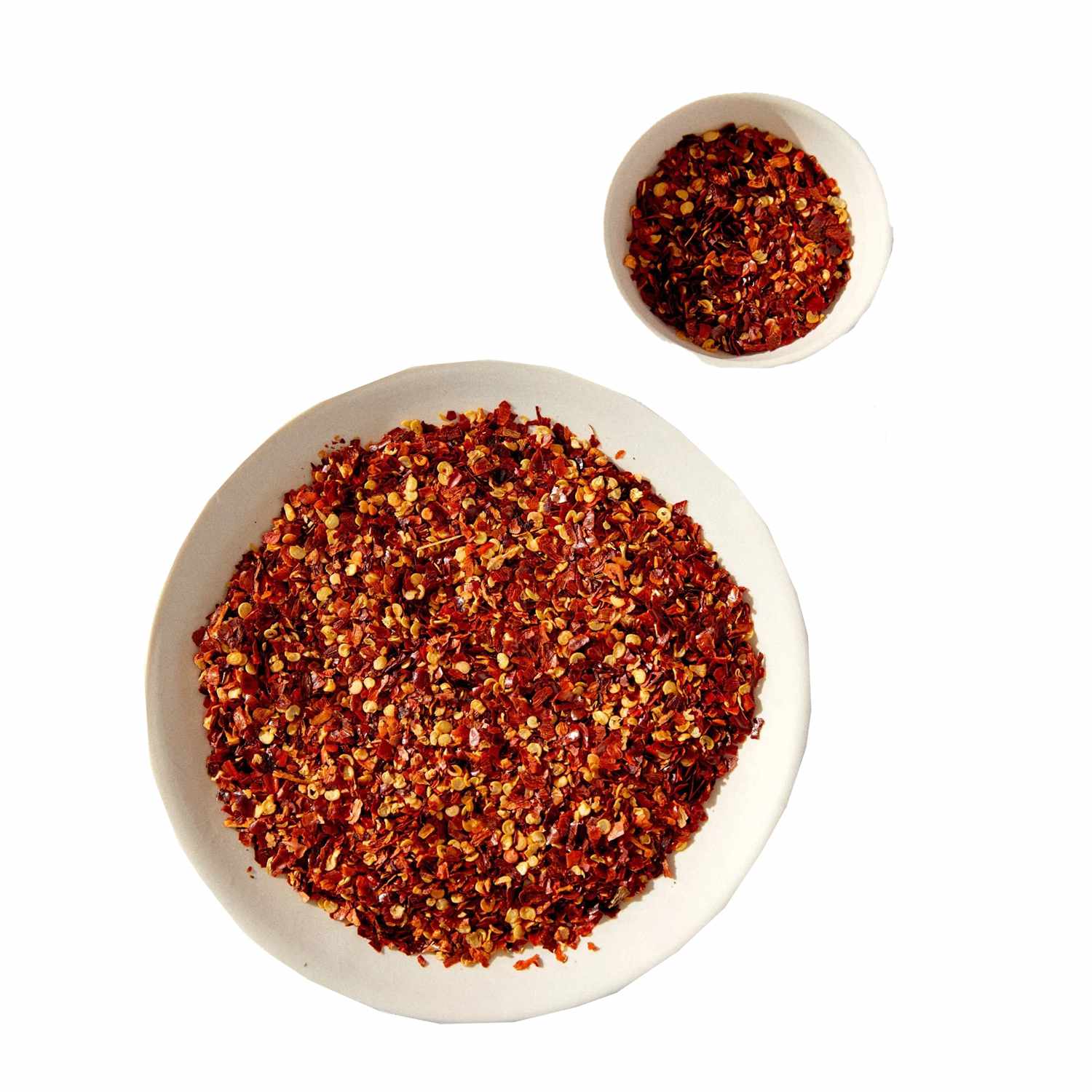 Clear out those cabinets: spices do in fact have a three- to six-month shelf life. Occo packages single-origin spices in vacuum-sealed, single-serving capsule cards that let you experiment without wasting. It sources from sustainable farmers and small-scale merchants from as close to home as possible. For inspiration, its website features recipe cards for meals like Mei Lin's Pho Spiced Beef Shish Kebab and Nina Compton's Perfect Simple Citrus Chicken, with the option to order the exact amount of spices these dishes call for. You can also shop spices by type and as bundles.

Price at time of publish: $5 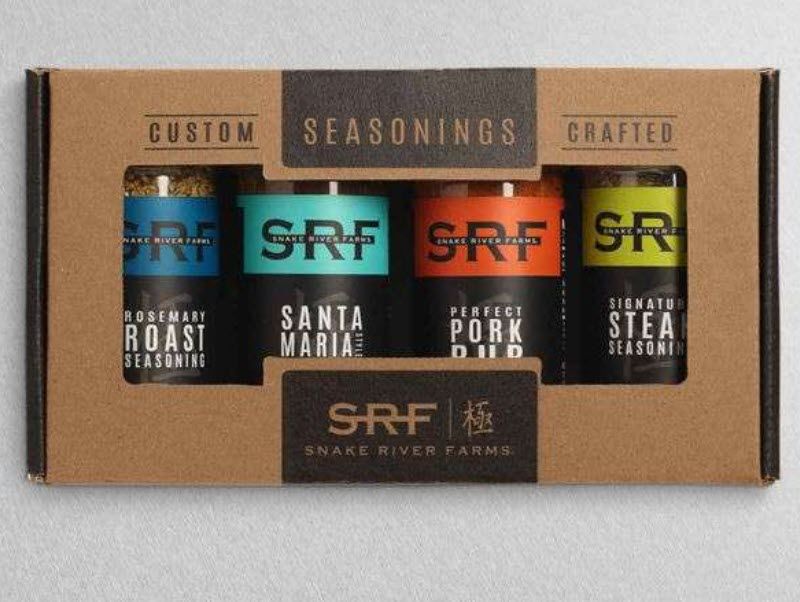 As Snake River Farms has built its reputation on rare cuts of Wagyu beef and Kurobuta pork ribs, the quality of its seasoning should come as no surprise. Each of its seasonings shines on its own, but the SRF Crafted Seasoning Pack has everything you need to make your backyard barbecue game a homerun: Rosemary Roast Seasoning, Perfect Pork Rub, Signature Steak Seasoning, and garlicky Santa Maria seasoning. 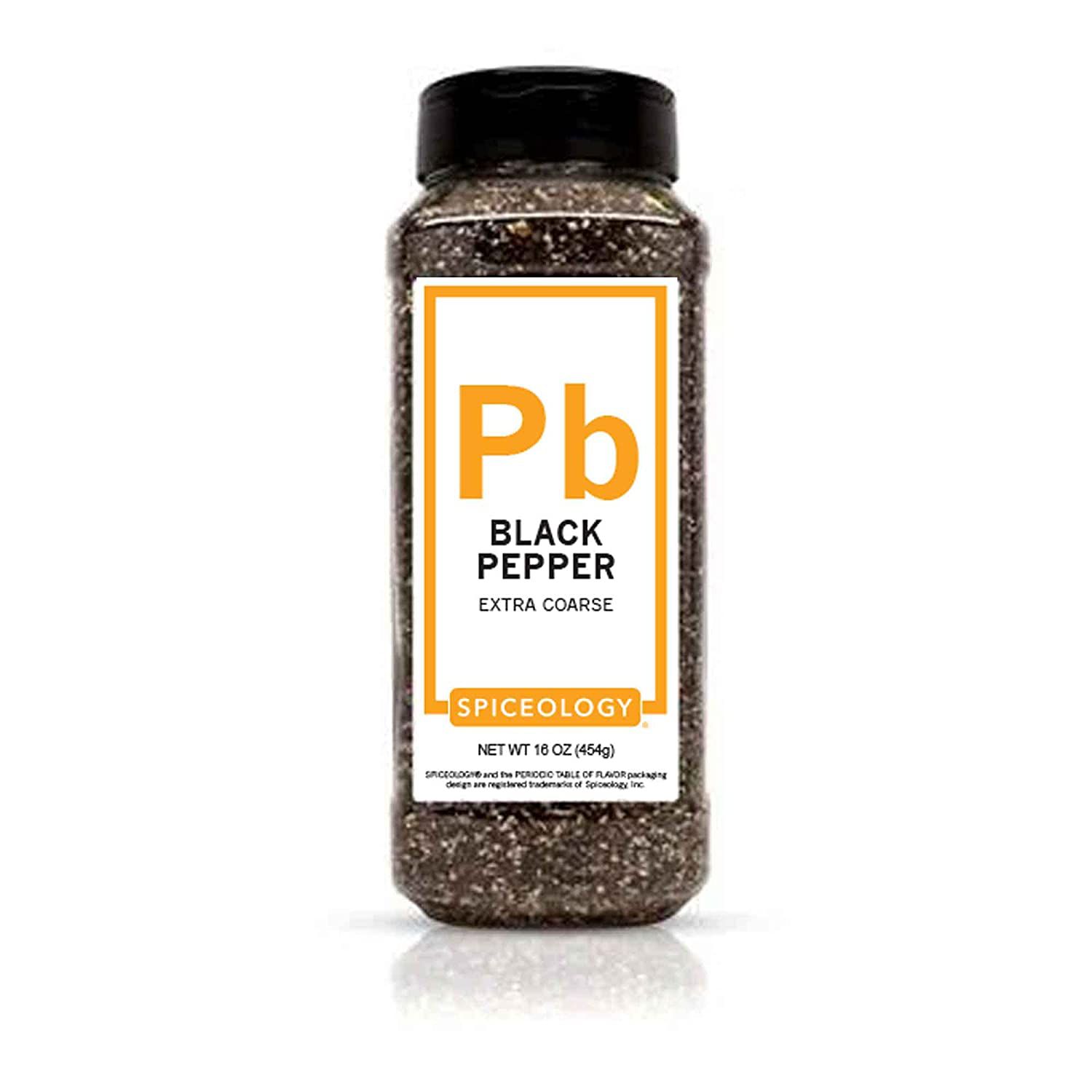 Spiceology serves as a one-stop shop for chefs and those looking to up their game. From Korean BBQ with sesame seeds, maple sugar, and orange peel to Adam McKenzie's line of rubs, including Coffee Junkie and Smoke Junkie, your barbecue may never be the same. Or dive into chef collaborations like Chad White's Brisket Bomb and Lawrence Duran's Rotisserie Chicken Seasoning for a delicious dish to share. 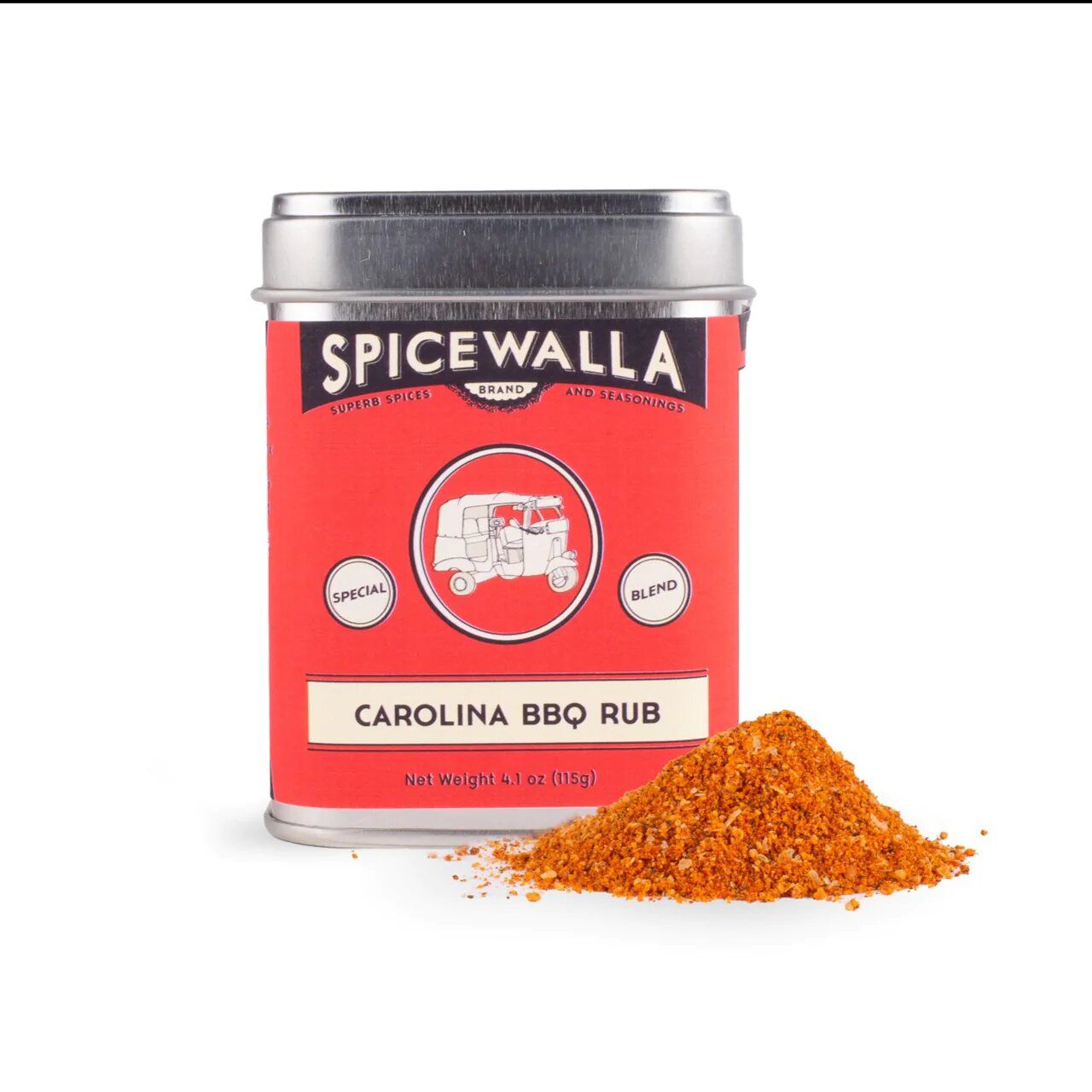 Begging for some time over live fire, Spicewalla's bold barbecue and grilling blends include Carolina Pork Rub and a three-jar collaboration with North Carolina's Buxton Hall Barbecue. If that's not enough to peak your interest, check out the Modena Balsamic Rub for a transformative experience. 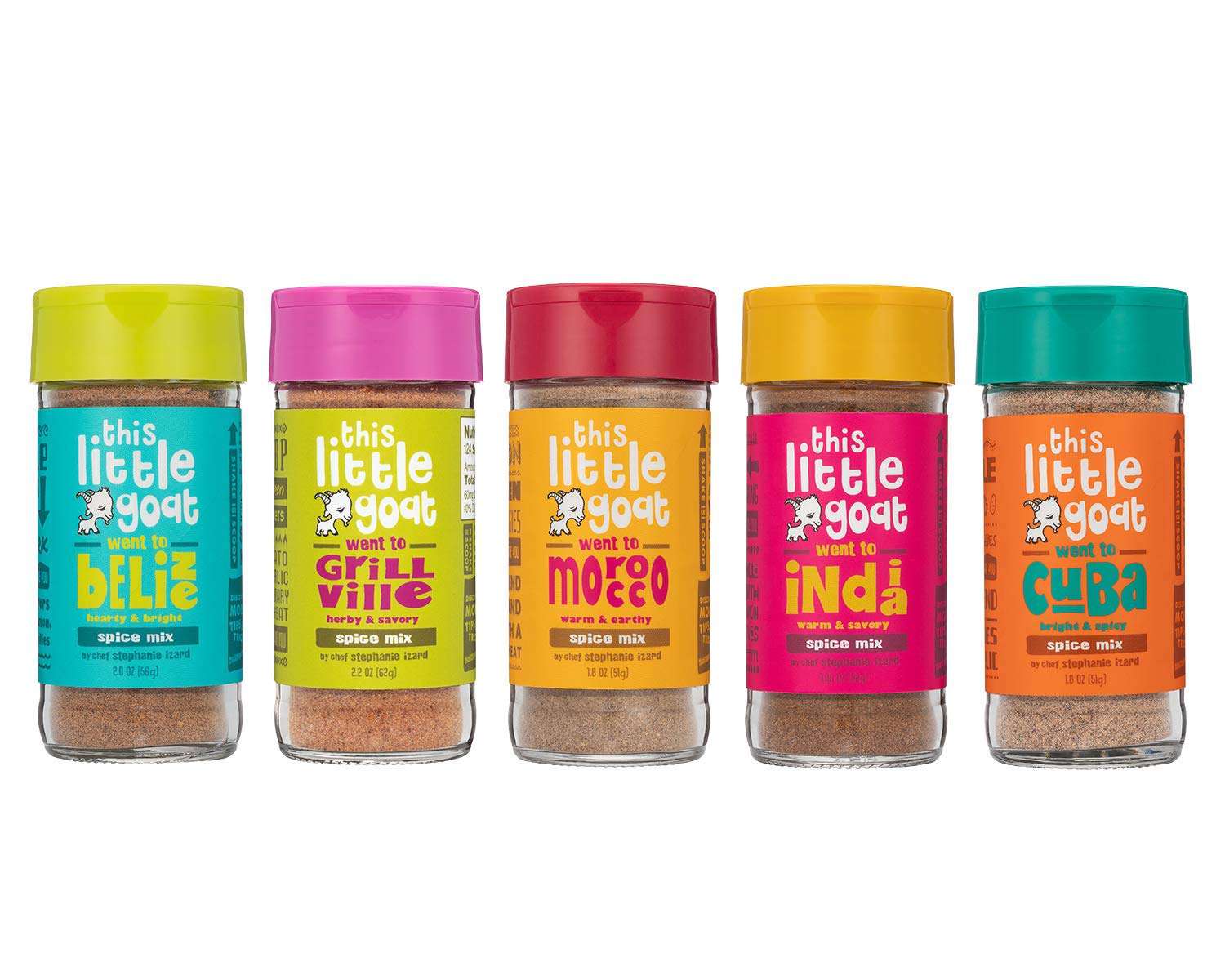 Chicago restaurateur and Top Chef winner Stephanie Izard has found success in her newest venture, a line of sauces and spice mixes that nod to global flavors. The Little Goat takes barbecue to the next level with seasonings based on Belize, Cuba, Morocco, India, and Grillville, which you can snag as a set.

Spice mixes and rubs help make barbecue an event to remember, but these seasonings work wonders on other foods, too. Take advantage of unique producers and experiment with different seasoning blends, or combine spices to make your own.

Alissa Fitzgerald is a chef, recipe developer, and food writer with over 15 years of experience in the food industry. For this piece, she interviewed Aaron Bludorn of Bludorn, Esaul Ramos of 2M Smokehouse BBQ, Jason Dady of Two Bros. BBQ Market, and David Sandusky of Beast Craft BBQ to find out what the pros look for in barbecue spices and rubs. She then used their insights and her own expertise and market research to curate this list.