The "Bad Spaniels" squeaky toy is a parody of Jack Daniel’s iconic bottles — but is that enough to protect the product in the marketplace?

The Supreme Court is often thought of in terms of its landmark decisions, major cases that have significant impacts on American life. But as the Court's own "about" page says, its role is to be "the final arbiter of the law," and sometimes seemingly less life-altering cases still need a final decision — which is how Jack Daniel's ends up in front of the Court in a dispute over a dog toy.

The legal battle began in 2014 when whiskey brand Jack Daniel's sent a cease-and-desist letter to VIP Products over their "Bad Spaniels" dog toy, a very purposeful ripoff of a Jack Daniel's bottle with a label stating, among other jokes, "The Old No. 2 on Your Tennessee Carpet."

In one interpretation of the law, Bad Spaniels is clearly a parody which would typically be protected by the First Amendment. And that's basically what the Ninth Circuit Court of Appeals decided when ruling in VIP Products' favor in 2020, overturning a previous judgment that Bad Spaniels did indeed infringe on Jack Daniel's trademark.

But over the ensuing two years, Jack Daniel's has petitioned the Supreme Court to review the Ninth Circuit Court of Appeals ruling. Their primary point of contention was essentially whether the right to parody still applies even in situations where the parody is itself a product and could cause issues in the marketplace. Yesterday, the Supreme Court finally agreed to take the case.

"To be sure, everyone likes a good joke. But VIP's profit-motivated 'joke' confuses consumers by taking advantage of Jack Daniel's hard-earned goodwill," Lisa Blatt, the lead attorney for Jack Daniel's, stated in advance of the Supreme Court's decision according to the Associated Press.

In the wake of the news, Bennett Cooper, a lawyer for VIP Products, told Reuters that though he would have preferred the Court not accept Jack Daniel's appeal, he still believes "ours is a good test case to create a national standard."

Meanwhile, Jack Daniel's is far from alone in seeking a favorable ruling from the highest court. The Distilled Spirits Council of the United States — one of many industry groups which filed an amicus brief in support of Jack Daniel’s appeal — immediately chimed in yesterday with their further support.

"The alcohol beverage industry has long worked to ensure that our products are advertised in a responsible manner and trademark infringers can severely jeopardize these efforts," Courtney Armour, the council's chief legal officer, stated. "The 9th Circuit opinion threatens to undermine our commitment to responsibility by inviting trademark infringers to pirate famous alcohol beverage brands so long as they add a humorous twist." 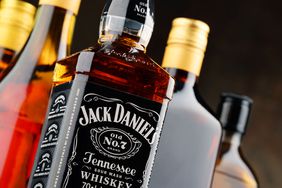 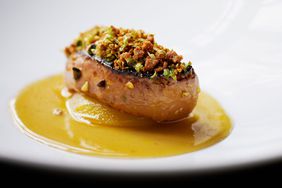 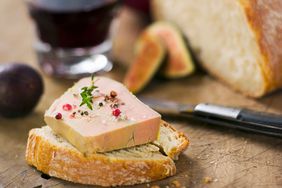 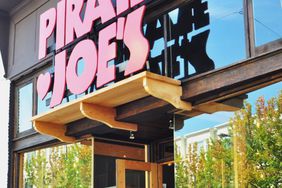 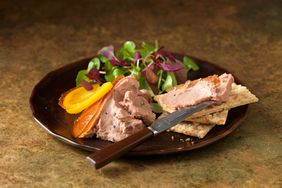