If you make a mistake, just remember you're not alone.

Whether you’re hosting your first Christmas dinner at your new home or you’ve been in charge of holiday celebrations since Bennifer 1.0, it’s OK to be worried about your ability to pull it off. Because, to be honest, most of us don’t — at least not without a few hiccups. And, according to a recent survey by OnePoll, we collectively make one culinary mistake over the holidays more than any other.

In November, The bakery brand St Pierre commissioned OnePoll to find out our most common cooking-related debacles over the holiday season. It found that, on average, those who host Christmas dinner have around “three disasters” every year, ranging from overcooked entrées to undercooked side dishes to forgetting to defrost the main dish.

According to the findings, the 10 most commonly mentioned mistakes were burnt turkey, burnt stuffing, undercooked roast potatoes, soggy vegetables, undercooked vegetables, forgetting gravy when serving the meal, serving cold food, forgetting to supply vegetarian/vegan alternatives for guests, and forgetting Christmas pudding. (And a special shout out to the 10% of respondents who said their Christmas puddings caught on fire.)

Unsurprisingly, almost half of the survey participants said that making a big holiday blunder made them feel frustrated (41%), embarrassed (41%), or annoyed (40%). Around 30% of participants said that holiday disasters left them amused or relaxed. (We're imagining that the ones who were chuckling about something going wrong may have hit the eggnog already — and we're definitely not judging that.)

"It's safe to say the majority of us have experienced some sort of unplanned mishap at Christmas," a spokesperson for St Pierre shared in a statement. "A lot of the list of disasters are food focused because food is such an important part of the occasion and it's something everyone wants to get right to impress others [...] No matter how bad it might feel messing up on Christmas Day, those who have experienced such a thing agree that it's all part of making memories."

When trying to mistake-proof their meals, 62% of those surveyed said it's best to stick with what you know instead of trying something new. Some 60% also advised having "backup foods" like ready-to-eat options in case something went seriously wrong, and 44% acknowledged that making mistakes was just part of the day.

Though we think it's good to be prepared, we also do not want to discourage you from trying new things. So, rather than avoiding something that challenges you in the kitchen, try these simple make-ahead main courses to take some pressure off during the big day, these 16 make-ahead holiday side dishes, or any number of these 53 big-batch meal prep recipes for easy holiday meal planning.

And if you really want to avoid that number one mistake of burning the turkey, we've got your back. All you need to do is follow our in-depth guide to cooking the perfect bronzed bird this holiday season, which breaks down which bird to buy, how long to thaw, cooking times, how to brine, and carving techniques that will make you look like a pro. It even goes over making gravy from scratch, which knocks another common mistake off your list. 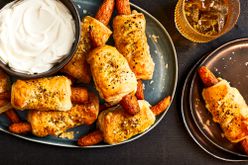 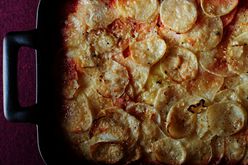 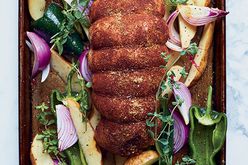 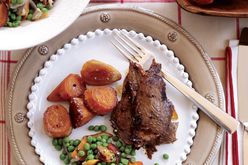 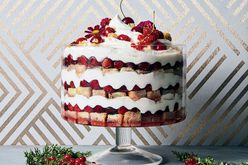 And on the bright side, 55% of respondents to the survey noted they have made fewer mistakes with their Christmas meals over the years. So if something doesn't go exactly to plan this weekend — or if the end result doesn't look exactly like the recipe photos — you can always give it another go in the future. After all, it worked for Ben and Jen. 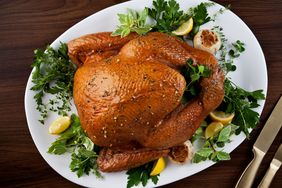 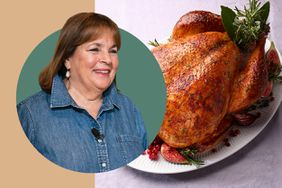 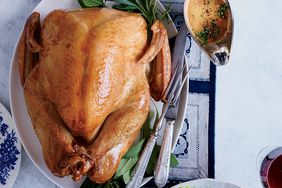 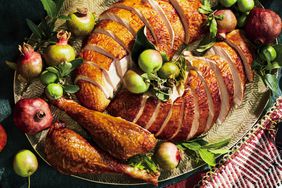