Coca-Cola is not just a catchy name. When first launched, one of the cola’s key ingredients was coca leaves, the plant that cocaine is derived from. Though the company removed cocaine from the carbonated concoction over 100 years ago, coca leaves are actually still used to flavor Coke. The soda brand has an exemption with the government allowing them to import coca leaves into a decocanization plant in New Jersey where cocaine is removed so the leaves can be used in Coca-Cola for their natural flavors.

With that background in mind, the fact that somehow $55 million worth of unaccounted for cocaine was discovered at a Coca-Cola plant in Signes, France last Thursday is a stunningly ironic coincidence – especially since the company and its employees apparently have nothing to do with the illicit drugs.

According to the BBC, authorities have already ruled out any involvement by employees at the plant, instead calling the 370 kilos of cocaine included in a shipment of orange juice concentrate from Costa Rica “a very bad surprise.” “The first elements of the investigation have shown that employees are in no way involved,” Jean-Denis Malgras, the regional president of Coca-Cola, was quoted as saying. The seizure is being called one of the largest to happen on French soil.

Police are now trying to track down exactly where these drugs came from. It seems a bit unthinkable that anyone would send that much cocaine to the wrong place. It’s not like someone wrote “Coke” on the side of the package and it was accidentally delivered to the soda brand. Or maybe that’s exactly what happened. Costa Ricans speak Spanish and the French speak French; maybe $55 million worth of blow got lost in translation. 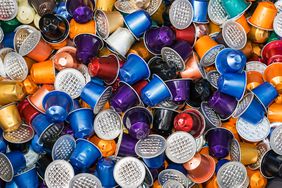 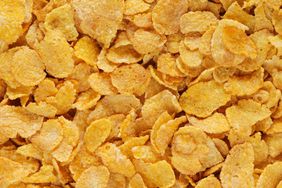