To a modern generation of drinkers, Pabst Blue Ribbon is likely seen as the inexpensive beer choice of aging hipsters. But one of the reasons these hipsters gravitated toward the brand and helped revitalize it is that PBR is actually a classic beer. First released in 1844, the brand turns 175 this year, and to honor that history, Pabst has planned a bunch of new releases. Last month, news broke that a first-ever Pabst Blue Ribbon whiskey would be hitting shelves later this year. And this week, Pabst announced two new iterations of PBR with ABVs at opposite ends of the beer spectrum.

Apparently already hitting stores are a stronger version of PBR called Pabst Blue Ribbon Extra and a non-alcoholic version of PBR called Pabst Blue Ribbon Non-Alcoholic. The brewery bills Extra as "a light, crisp higher 6.5% ABV alternative to heavy drinking beers" that's "an upbeat, full bodied, refreshing beer brewed for the big event." (For the record, classic PBR is 4.6 percent ABV.) Meanwhile, the N/A version of PBR is described as "an authentic product made with the finest hops and grains offering a great real beer taste, that allows everyone to join the occasion." Somewhat fitting of their alcohol-levels, PBR N/A comes in a mostly white can while PBR Extra is packaged in "an instantly recognizable black can."

"Pabst Blue Ribbon recognizes that today's drinkers demand great tasting products with flexibility and options for a range of lifestyles," the brewery's announcement states. "Synonymous with creatives and doers, Pabst Blue Ribbon is blazing its own path in 2019 and will unveil a series of bold product innovations throughout the year." Frankly, not to say that people wouldn't want a slightly stronger or non-alcoholic version of PBR, but I wouldn't call either of these iterations "bold": They're actually kind of by the book. As a result, it will be interesting to see what else Pabst may have in the pipeline to celebrate the big 1-7-5. 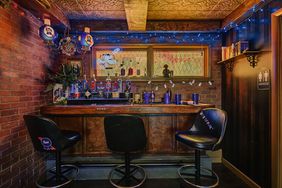 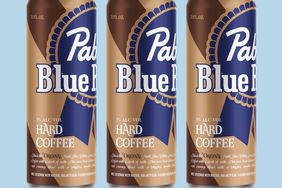 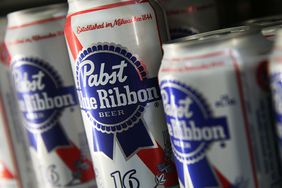 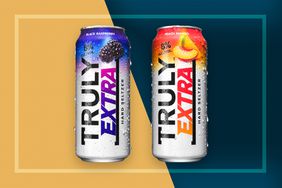 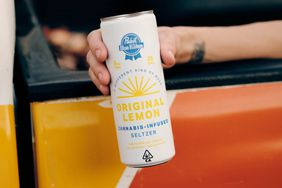 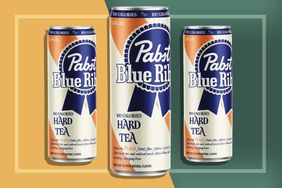 PBR Has Launched a Boozy Tea 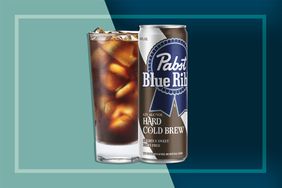 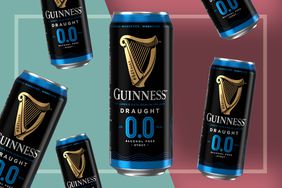 Guinness Created a Non-Alcoholic Version of Its Iconic Stout