He and his wife moved to Portland, Oregon, and grew a restaurant group based on the farm-to-table practice they'd learned in France. Vitaly and Kimberly Paley opened Paley's Place in 1995 and Imperial in 2012; began Russian pop-up series DaNet in 2014; and debuted Headwaters in 2016, complete with Russian tea parties.

Paley published The Paley's Place Cookbook: Recipes and Stories from the Pacific Northwest in 2008 and won Iron Chef America season 9 in 2011. 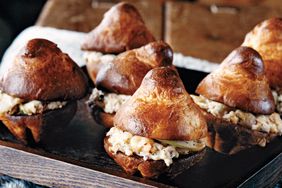 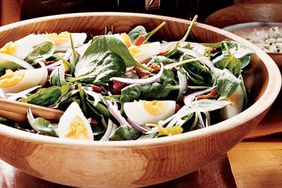 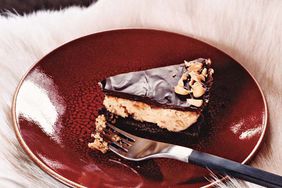 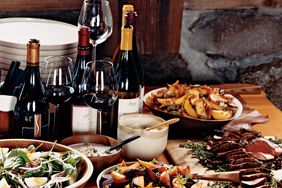 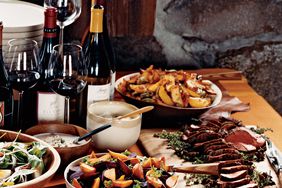