Vikram Sunderam is the prominent Indian chef behind Rasika restaurant in Washington, D.C. and the co-author of a cookbook by the same name. Sunderam won the James Beard Award for Best Chef: Mid-Atlantic in 2014 and is frequently nominated for Outstanding Chef and Outstanding Restaurateur.

Sunderam, a native of Bombay, India, began his career in 1985 when he joined the Taj Mahal Hotel group. During his training with this prestigious company, he worked at several of their properties including Riverview Lodge where he was promoted to head chef. He opened Rasika in Washington, D.C. in 2005, which continues to be one of the United States' most prominent Indian restaurants with two locations.

Among many years of James Beard Award nominations for Outstanding Chef, Outstanding Restaurant, and Outstanding Restaurateur, Rasika was named to the Washington Post's D.C. Restaurant Hall of Fame in 2018. OpenTable named Rasika one of the 100 best restaurants in the USA. The cookbook, Rasika: Flavors of India, was published in 2017.

Sunderam earned a bachelor of arts from Osmania University (Hyderabad) and a diploma in hotel administration and food technology from Sophia Polytechnic in Bombay. He also received an Advanced Food Hygiene certificate from Royal Borough of Kensington and Chelsea, London. 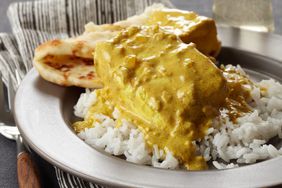 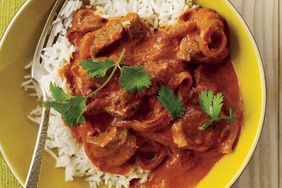 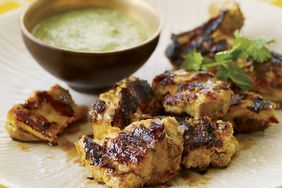 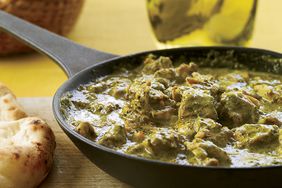 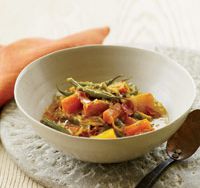