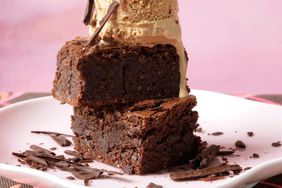 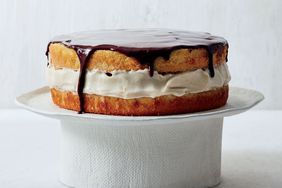 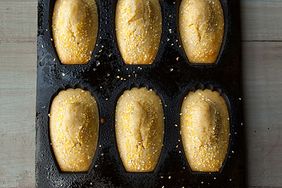 5 Tips for Baking with Mochiko 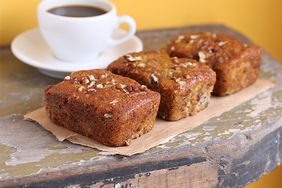