Chef Sean Brock made a name for himself at McCrady's and Husk in Charleston, South Carolina, followed by Audrey in Nashville. The James Beard Award-winning author of Heritage and SOUTH explores Southern foodways and the future of food.

He won a 2015 James Beard Book Award for Heritage and published New York Times bestseller SOUTH in 2019. Brock hosted season 2 of the Emmy-winning television show Mind of a Chef and was featured on season 6 of Netflix's Chef's Table.

Today he helms Audrey, a restaurant exploring the future of Southern food in Nashville with a culinary technology lab on-site and a commitment to fostering a healthy work environment. 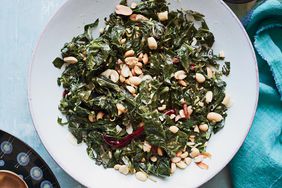 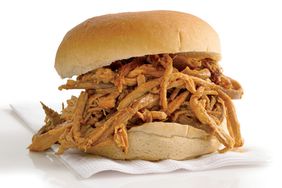 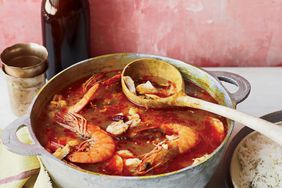 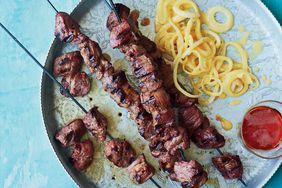 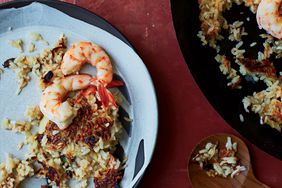 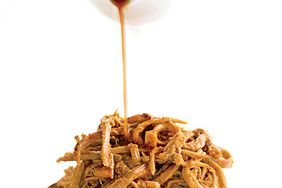 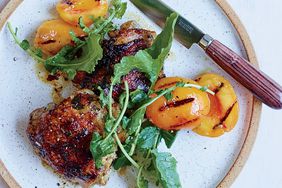 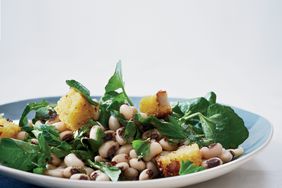