Sanjeev Kapoor is arguably India’s most influential culinary figure and passionate ambassador for his country’s cuisine. An acclaimed celebrity chef and entrepreneur, Kapoor hosted Khana Khazana, the longest-running Indian cookery show in Asia, and was the first chef to own a 24/7 food and lifestyle channel Food Food. He is also the owner of several restaurants, including the fine-dining eatery Khazana and the popular chain The Yellow Chilli.

Sanjeev Kapoor got his start in the hotel industry, working in India and New Zealand, eventually becoming the youngest executive chef of the Centaur Hotel in Mumbai and winning the Best Executive Chef of India by H & FS before the age of 30. In 1993 Kapoor was tapped to host Khana Khazana, which ran an impressive 649 episodes, was viewed in 120 countries over the course of a decade, and won numerous Indian television awards. Towards the end of the show’s run, he launched Sanjeev Kapoor’s Khana Khazana line of ready-to-cook meals followed by his Food Food channel. The Government of India honored him with the National Award of Best Chef of India and in 2017 he received the Padma Shri, India’s fourth-highest civilian award. Kapoor has used his considerable influence to advocate for the empowerment and self-sufficiency of women through cooking. 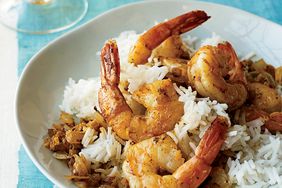 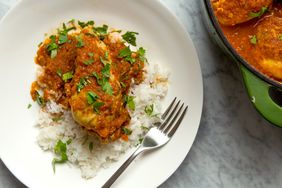 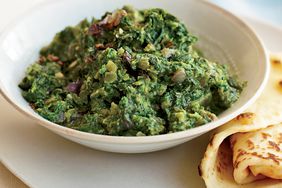 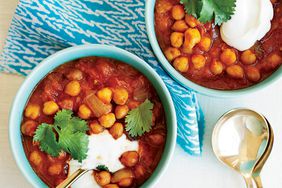