Ruth Reichl started musing about food professionally in 1972, when she published Mmmmm: A Feastiary. Since then, she’s published seven books, won six James Beard Awards, hosted multiple television and radio shows, and has judged more culinary competitions than anyone can count. As co-owner of the Swallow Restaurant from 1974 to 1977, she played a part in the culinary revolution that took place in Berkeley, California. In the years that followed, she was the restaurant critic for the Los Angeles Times and The New York Times before serving as editor in chief of Gourmet magazine. Always on the go, Ruth lives in upstate New York with her husband, Michael Singer, a television news producer. 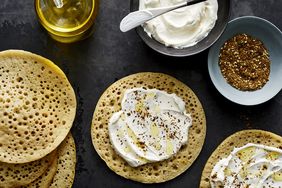 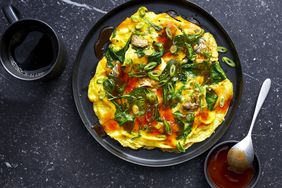 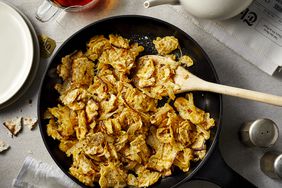 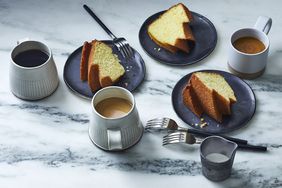