Ratha Chaupoly became interested in restaurants while working with his brother exporting sea urchins in Maine. After working his way up through the front of the house at Elephant Walk in Boston, he settled in New York City where he held management positions at such established restaurants as Blue Water Grill, Asia de Cuba, and Fleur de Sel, becoming general manager and wine director at the latter. He noticed a lack of Cambodian cuisine in Manhattan, so in 2008 Chaupoly partnered with chef Scott Burnett to open Kampuchea focused on Cambodian street food. For the first time in his career, Chaupoly stepped into the kitchen to create food inspired by his upbringing and his mother’s cooking. The popularity of Kampuchea’s fresh sandwiches sparked the launch of Nam Pang Sandwich Shop in 2009. 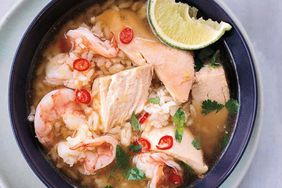 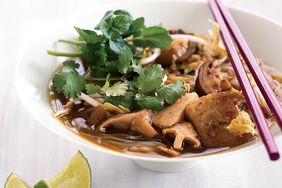 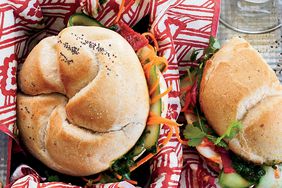 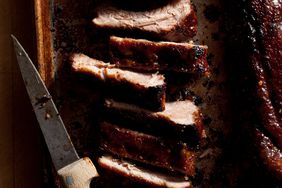