Award-winning food writer Pete Wells has been the restaurant critic for The New York Times since 2012. As the publication’s first critic to bestow starred reviews to restaurants from all five boroughs of New York, he garnered attention for reviewing hitherto overlooked genres such as taco trucks and pizza-by-the-slice joints. Wells is equally known for his buzz-worthy critiques of high-profile eateries Per Se, Daniel, Guy’s American Kitchen and Bar, and Peter Luger, for which he received a James Beard Journalism Award.

Pete Wells got his start in food publishing as a senior editor at Food & Wine, where he also wrote a column called “Always Hungry.” He went on to Details, serving as the articles editor for five years. Wells joined The New York Times as the dining editor in 2006. He wrote the New York Times Magazine column “Cooking with Dexter” about the kitchen experiences of a working father prior to succeeding Sam Sifton as the restaurant critic. Wells has won the James Beard Journalism Award six times — five for his food and drinks articles in Food & Wine and one for his restaurant reviews in The New York Times in 2020.

Pete Wells is a graduate of the University of Pennsylvania.

Any Port in a Storm Cocktail 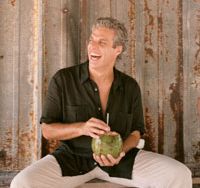 In Pursuit of Latin Flavors 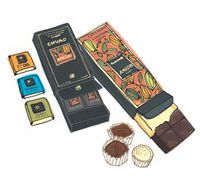 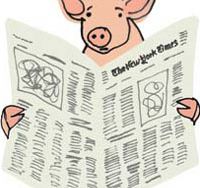 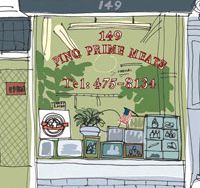 What's at Stake at the Butcher Shop 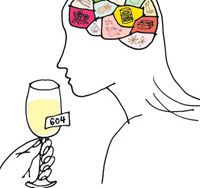 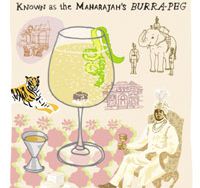 Mixing It Up With a Cocktail Purist