Kahan's restaurants reflect his commitment to working with Midwestern farmers, which helped him earn the following accolades: 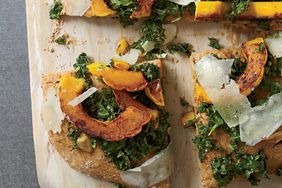 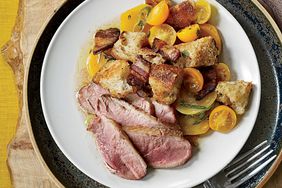 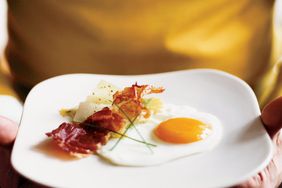 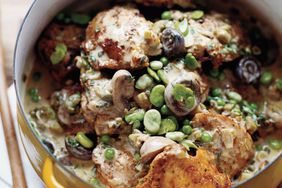 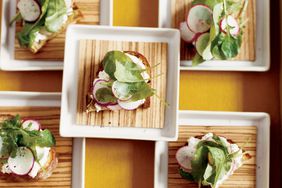 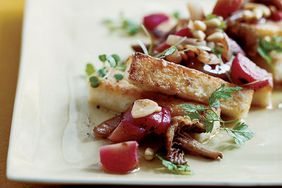 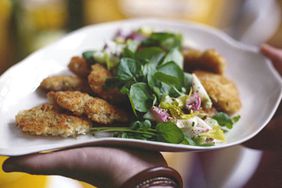 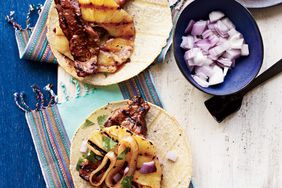 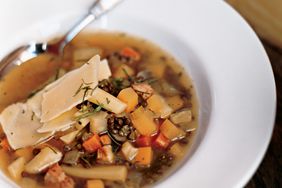 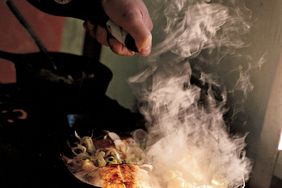 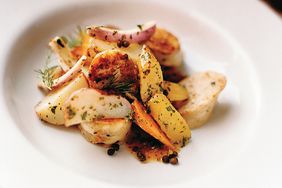 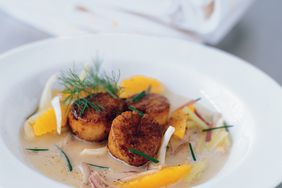 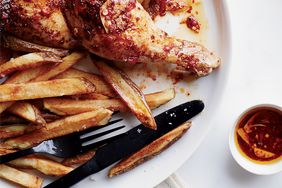 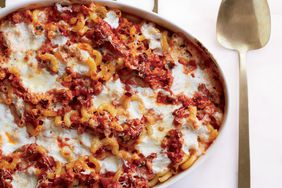