Japanese celebrity chef and restauranteur Nobuyuki “Nobu” Matsuhisa is renowned for his signature Peruvian-influenced modern Japanese cuisine. He has nearly 40 eateries and 15 hotels bearing his name around the world, as well as seven books, including a memoir published in 2014. Known as Nobu, he was a 1989 Food & Wine Best New Chef.

Nobu Matsuhisa began his culinary career at the age of 15 as a dishwasher in a Tokyo sushi restaurant. There he trained for seven years as a sushi master, before accepting an offer to open a Japanese restaurant in Peru. Matsuhisa developed his style of fusion cuisine during his time in Lima, adapting traditional Japanese dishes to available local ingredients. After encountering a false start in Alaska, he settled in Los Angeles where he eventually opened the first in a long line of successful namesake restaurants, many fueled by his business partnership with Robert De Niro. Nobu has been a James Beard Award nominee numerous times, winning for Best New Restaurant in 1995 and Who’s Who in Food & Beverage in America in 2002. Nobu has also appeared in three movies: Casino (1995), Austin Powers in Goldmember (2002), and Memoirs of a Geisha (2005). 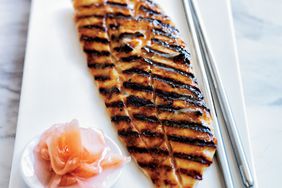 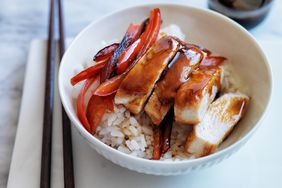 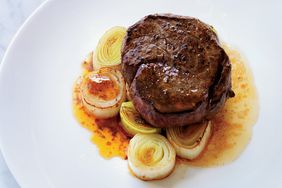 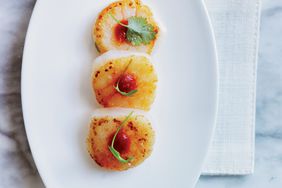