Born and raised in St. Lucia, Compton grew up with the flavors and beauty of the Caribbean. Upon completion of secondary school in England, she returned home where she decided to pursue her dream of becoming a chef. Her wary but supportive parents arranged an internship with a friend's hotel in Jamaica where she fell in love with the creativity and camaraderie of the kitchen. Leaving the cozy, warm winters of the Caribbean, Compton chose to move to chilly Hyde Park, New York, to study at the Culinary Institute of America.

She opened Compère Lapin in New Orleans' Warehouse District in June 2015, melding the flavors of her Caribbean upbringing and love for French and Italian cuisine, while highlighting the Gulf and Louisiana's beautiful indigenous ingredients. Compère Lapin has been recognized among Eater's 2017 Best Restaurants in America and Playboy's Best New Bars in America 2016, in addition to receiving a rave review in The New York Times.

Compton graduated from the Culinary Institute of America in 2001. 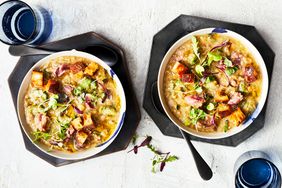 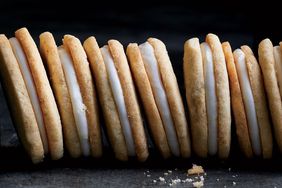 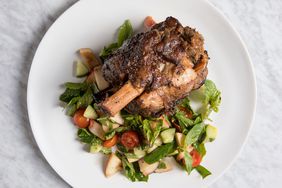 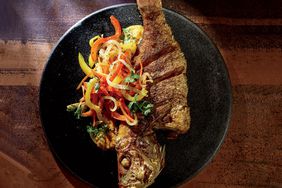