Chef Tsai is a James Beard & Emmy Award-winning chef, philanthropist, TV personality, and entrepreneur. He is the creator of award-winning restaurants, author of five cookbooks, and current host/executive producer of PBS-TV's Simply Ming. In 2022, Chef Tsai became Iron Chef Tsai as he joined the cast of five world-class chefs in the Netflix series Iron Chef: Quest for an Iron Legend. Chef Tsai is the foremost interpreter of East-West cooking. He has always been a believer that "you are what you eat" and that food is medicine.

Experience: Chef Ming Tsai has over 40 years of experience. Chef Tsai has hosted and executive produced the PBS cooking show, Simply Ming, for 18 seasons. Chef Tsai is a leading voice for stop AAPI hate initiatives, a chef ambassador for World Central Kitchen, and the chairman of the National Advisory Board for Family Reach, helping raise over $10 million for the foundation since 2012. In 2020, Chef Tsai founded MingsBings: a nationally recognized, award-winning, consumer-packaged goods startup. 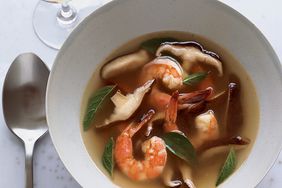 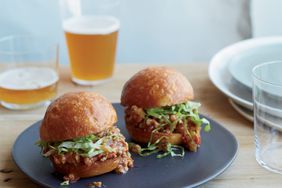 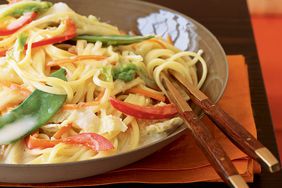 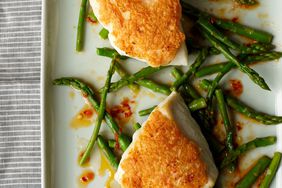 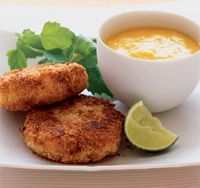 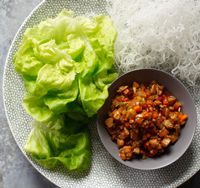