Michael Psilakis is the Greek American chef of Greek restaurant MP Taverna in New York and author of Live to Eat: Cooking the Mediterranean Way and How to Roast a Lamb: New Greek Classic Cooking. He's appeared on food TV shows The Best Thing I Ever Ate, Iron Chef America, and Ultimate Recipe Showdown.

Psilakis grew up in a Greek family on Long Island. After graduating college, he become a waiter at Italian restaurant Ecco and immersed himself in the restaurant from manager to owner, eventually stepping in for the chef and never looking back.

Self taught from experimenting in only his own restaurants, Psilakis opened Onera on Manhattan's Upper West Side in 2004, followed by Dona, Anthos, Kefi, and Mia Dona. Esquire named him Chef of the Year in 2006, Grub Street called him a "Greek god" in 2007, and Psilakis was a 2008 F&W Best New Chef. 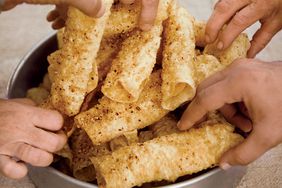 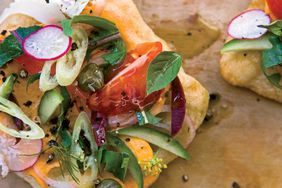 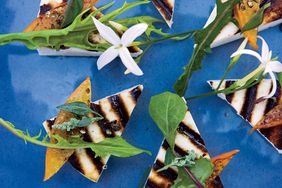 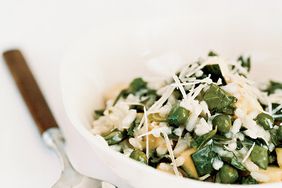 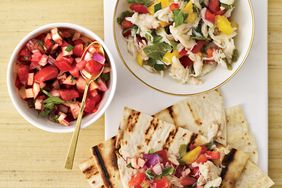 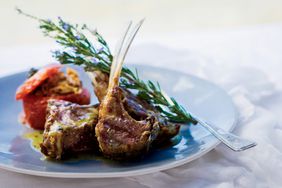 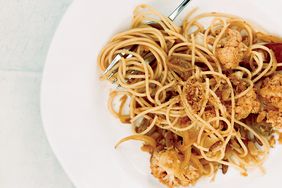