Melissa Kelly is a two-time James Beard Award-winning chef/proprietor of Primo restaurant in Rockland, Maine. She specializes in farm-to-table Italian and Mediterranean cuisine. Her work has been featured in Bon Appétit, Gourmet, New York Magazine, Oprah Magazine, Travel + Leisure, Wine Spectator, and others.

Melissa Kelly counts her Italian grandfather Primo as a key influence in her decision to become a chef, helping her realize that she could actually make a career out of her passion for cooking. After graduating from culinary school she embarked on an educational journey that took her to the American Restaurant at the Greenbrier in West Virginia, then to Larry Forgione’s An American Place in New York, where she worked her way to Executive Chef of Forgione’s Beckman 1766 Tavern. Melissa then took the helm of An American Place Waterside in Miami, before traveling to California to work with Reed Heron at Lulu and Alice Waters at Chez Panisse. At Chez Panisse, Melissa developed her cooking style of simplicity, seasonality, and freshness for which she has been celebrated by The New York Times, Boston Globe, Condé Nast Traveler, and Town and Country, among others. Esquire named The Old Chatham Shepherding Company Inn one of the best new restaurants of the year and later Primo as one of the top 22 new restaurants. Melissa was the first chef to win the James Beard Award for Best Chef: Northeast twice (in 1999 for her work at Old Chatham and in 2013 for Primo). In 2003, she partnered with J.W. Marriott to open a Primo location in Orlando, followed by another in Tucson. The success of Primo is due mainly to Melissa’s focus on fresh, local ingredients and her daily changing menu which showcases Maine’s bounty of produce and seafood. Staying true to her farm-to-table ethos, Kelly has spent the last 20 years building and expanding Primo’s 4.5-acre organic farm in Maine which provides 80% of the restaurant’s ingredients during peak season.

Melissa studied business administration at SUNY Farmingdale, New York and at the University of Maine. She graduated top of her class from the Culinary Institute of America, receiving the Richard T. Keating Award and the American Hotel Foundation Scholarship. Melissa holds an associate of occupational studies in culinary arts. 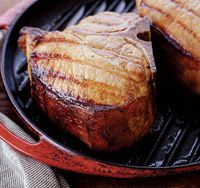 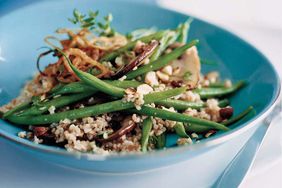 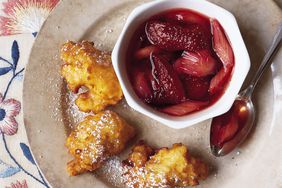