Chef/partner of the popular New York City eatery The Smile, Melia Marden is known for her Greek and Moroccan-inspired cooking. Her work has been featured in The New York Times, Vogue, and GQ, among others. She is the author of the highly regarded cookbook Modern Mediterranean (2013).

Born and raised in the West Village, Melia Marden grew up at the epicenter of the New York art scene and spent her childhood eating and traveling with her globetrotting artist parents, who owned a summer home in Greece. She entered the publishing world after graduating from Harvard but grew disenchanted with her job at Time’s Style & Design. Yearning to get out of the office, Melia enrolled in culinary school. She worked as a cook at St. Barts institution Maya’s, a family private chef, an intern at Every Day with Rachael Ray, and a recipe tester for food artist Jennifer Rubell. Impressed by her cooking at a catered event, The Smile’s co-owner Carlos Quirarte hired Melia to be the chef of his restaurant/general store concept. She soon developed an avid fan base with her brand of “Manhattan Mediterranean” cuisine that was inspired by both her early travels, the cuisines of Southern France, Spain, and Coastal Italy, and her mother’s cooking, which was full of complex, deep flavors. The success of The Smile on Bond Street led to the opening of The Smile To Go in SoHo in 2012, followed by a third location in the Flatiron district.

Melia Marden is a graduate of Harvard University. She received her formal training at the French Culinary Institute. 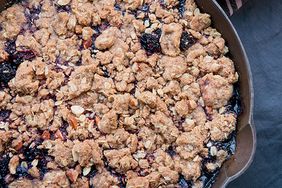 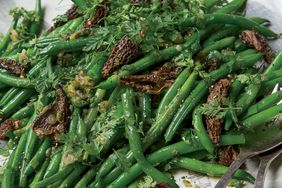 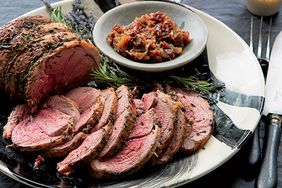