Mei Lin is a Chinese-American chef, television personality, and Top Chef season 12 winner based in Los Angeles. She opened Nightshade in Los Angeles' Arts District in 2019, when it landed among Food & Wine's Best New Restaurants and the shrimp toast was deemed Dish of the Year.

After attending culinary school in a Detroit suburb, Lin cooked for the Detroit Lions and then at Michael Symon’s Roast. She moved to Chicago to work at Marcus Samuelsson's C-House followed by Las Vegas to work at Wolfgang Puck's Spago, and ultimately Los Angeles to work at Michael Voltaggio's Ink.

When Nightshade never reopened following the pandemic, Lin debuted Szechuan fried chicken sandwich restaurant Daybird in LA's Silver Lake neighborhood in 2021. The chef starred on Food Network's Lunar New Year Menu in 2022 and has appeared on Chopped Next Gen and The Next Thing You Eat. 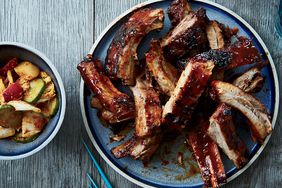 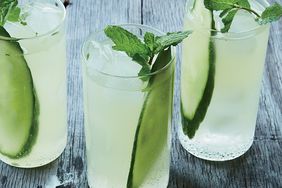