Álvaro Palacios is one of Spain's most respected and celebrated winemakers. His legendary wine L'Ermita put DO Priorato on the world map. Producing acclaimed wines from three Spanish regions, he is recognized as a major figure in modern European viticulture.

Álvaro Palacios was born into a prestigious winemaking family in Rioja, Spain. After training in Bordeaux, he chose to forgo the security of working at his family's Palacios Remondo estate to start his Priorat winery. Álvaro worked with neighboring winemakers to establish the first sub-DO in Catalonia through what was called the "Gratallops Project." His L'Ermita wine was introduced in 1995 to global accolades, placing Priorat and Palacios firmly on the world map. Now with estates in Priorat, Bierzo, and Rioja, Álvaro Palacios is considered one of the most prolific and important winemakers in modern European viticulture. 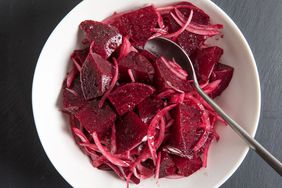 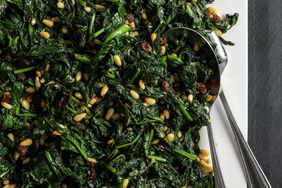