Lawrence Marcus is a writer based in Seattle, Washington. Formerly the deputy digital editor at Food & Wine, he spent nearly a decade with the publication. Lawrence covered such topics as kitchen, food, wine, spirits, and drinks. His bylines have also appeared in Time and Variety.

Lawrence Marcus worked in magazine publishing for over a decade. He got his start as a contributor to Variety magazine. Lawrence went on to join the editorial team at Food & Wine where he began as an associate digital editor, working his way up to the role of senior digital editor. His articles ranged from the best wine to drink with latkes and ways to open a wine bottle without a corkscrew to books for the aspiring coffee nerd and the best spatula for making scrambled eggs. Lawrence also contributed food and drink articles to Time magazine. He left Food & Wine in 2017 and has held a number of positions at Google, most currently as UX content strategy manager.

Lawrence graduated from the University of California at San Diego with a bachelor of arts in literature and writing. He attended graduate school for journalism at Columbia University, earning a master of science in magazine publishing. 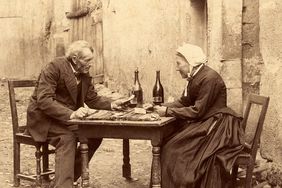 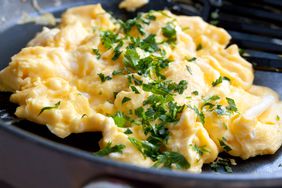 This Is the Absolute Best Spatula for Making Scrambled Eggs 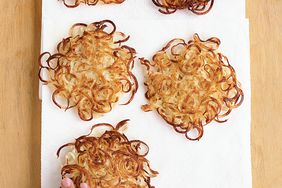 What to Drink with Latkes 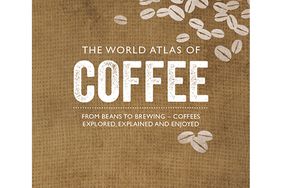 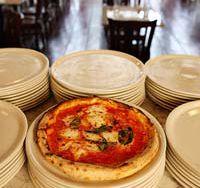