South African-born Laurence Jossel is an award-winning chef from San Francisco, who has been at the top of the city's food scene for over two decades. He owns and operates Nopa, a critically acclaimed restaurant known for its Bay Area-trendsetting cocktail program, communal tables, and sustainable practices.

At 14, Laurence Jossel began secretly working in a Los Angeles restaurant bussing tables and washing dishes instead of going to high school. His parents wisely enrolled him in culinary school in San Francisco four years later. Having found his true calling, Laurence spent two years working under Roland Passot at the famed La Folie before becoming Gary Danko's sous chef at The Dining Room at The Ritz-Carlton. He went on to open the Greco-California restaurant Kokkari in 1990, followed by neighborhood bistro Chez Nous in 2000, which was awarded three stars by the San Francisco Chronicle. He met his Nopa co-founders, Allyson Woodman and Jeff Hanak, while at Chow.

The three partners set out in 2006 to create a gathering place and neighbor anchor in an area "North of the Panhandle," serving simple, hearty, accessible, perfectly executed food using seasonal locally sourced organic ingredients with a strong focus on sustainability. Inspired by the restaurant-worthy staff meals made by their cooks José Ramos and Gonzalo Guzman, they opened the popular Mexican eatery Nopalito in 2009 to showcase the pair's talents and culinary heritage. Laurence became the sole owner of Nopa in 2021 and continues to build the restaurant's 15-year legacy.

Laurence earned a degree in culinary arts at the California Culinary Academy in San Francisco. Laurence also studied with Madeleine Kamman at the School for American Chefs at Beringer Winery in St. Helena. 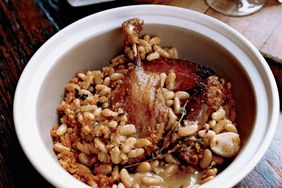 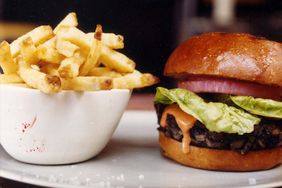 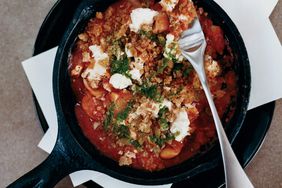 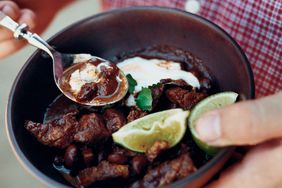 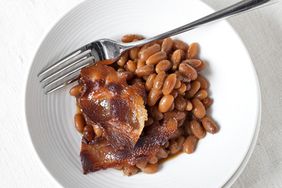