Kiminobu Saito is a Japanese chef based in Los Angeles. He has built a solid reputation over two decades as a sushi master. He was a chef at the famed Nobu Malibu and the owner of popular Encino sushi bar 4 on 6. He is the co-founder of the omakase restaurant Sushi Notes in Sherman Oaks and Sōgo Roll Bar in East Hollywood.

Born in Yamagata Prefecture, Kiminobu Saito emigrated to the states in 1980. He settled in Los Angeles where over the next 20 years he developed a cult following for his sushi mastery and jazz musician-like improvisational skills. Saito ran his popular omakase restaurant 4 on 6 for 15 years until personal reasons forced him to sell his business and return to Japan. He partnered with David Gibbs and Andy Paxson of wine bars Mirabelle and Augustine to open the wine-centric Sushi Note in the summer of 2018. Sushi Note's affordable wine pairings and omakase were an instant hit, garnering features in Wine Spectator, Michelin Guide, Eater Los Angeles, and Gayot. The chef has even appeared in "The Funny Thing About Sushi" episode of comedian Sebastian Maniscalso's food show Well Done with Sebastian Maniscalco. To address the dearth of sushi options in East Hollywood, Saito collaborated once again with Gibbs and Paxson to open a casual counterpart to Sushi Note, Sōgo Roll Bar, specializing in high-quality handrolls with distinctive flavors. 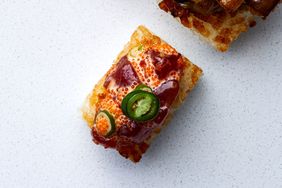 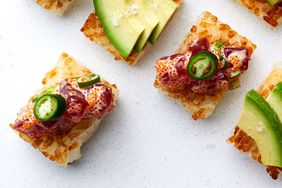