Kevin Sbraga is a chef, restauranteur, and hospitality consultant best known for winning Bravo's Top Chef Season 7. Esquire named his debut Philadelphia eatery Sbraga one of the Best Restaurants of 2012. He served as a guest judge on MasterChef USA with Gordon Ramsay.

Kevin Sbraga spent his childhood working at his father's New Jersey bakeries which fueled his love of food and cooking. He studied culinary arts at a vocational high school, then at Johnson & Wales University in North Miami. While still in school, he staged with chef Dominique Michou at his two-Michelin-starred restaurant in Brussels. Kevin went on to stints at The Ritz-Carlton in Naples, Florida and Pano's & Paul's in Atlanta before landing in Philadelphia, where he became the culinary director of Garces Group.

He was at the helm of Steven Starr's Rat's Restaurant at the Ground for Sculpture in New Jersey when he won Top Chef, which instantly catapulted him into the national spotlight. Kevin followed up the success of his first two restaurants with three more concepts including Little Ham and Juniper Commons in Philadelphia and Sbraga & Company in Jacksonville, Florida. He closed his Philadelphia and Florida restaurants by 2017.

Sbraga resurfaced in 2019 with a refined fast-casual concept called Sonny & Sons, in honor of his father, at Purdue University in Indiana centered on his famed Nashville-inspired hot chicken. Kevin serves as principal of SBRAGA Consulting and has worked on projects such as the luxury members-only Cowboys Club in Frisco, Texas.

Kevin received his formal training at Johnson & Wales University in North Miami, graduating with a bachelor of science in culinary arts. He holds a master of business administration from Drexel University. 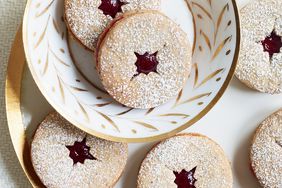 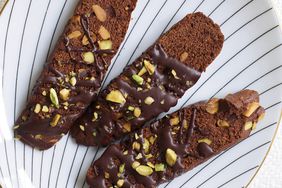