Award-winning chef Kevin Gillespie grew up in Locust Grove, Georgia and developed his love of cooking from his grandmother. He owns acclaimed Gunshow, Revival, and Slabtown restaurants in Atlanta, along with Gamechanger in the Mercedes-Benz Stadium and Ole Reliable in the Georgia-Pacific Center. He has published two cookbooks, Fire In My Belly and Pure Pork Awesomeness. He co-founded the Defend Southern Food Foundation to provide meals for hungry families near his restaurants. He was a 2022 finalist for the James Beard Foundation's Outstanding Restaurateur award and was a finalist and the fan favorite on Bravo's Top Chef season 6 and a finalist on Top Chef All-Stars.

Kevin was named a 2015 and 2017 semifinalist and 2016 finalist for the James Beard Award for Best Chef: South and was a semifinalist for the Rising Star Chef of the Year award for three consecutive years, nominated for Food & Wine's People's Best New Chef, and named for Forbes' 30 Under 30. 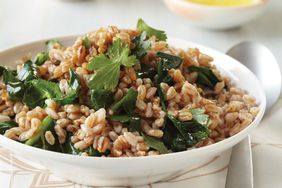 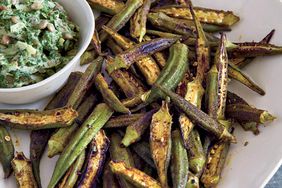 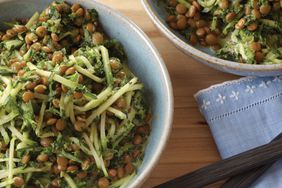 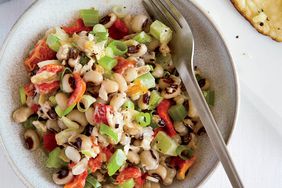 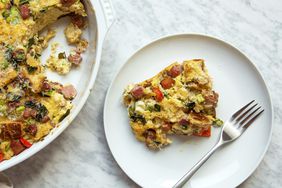 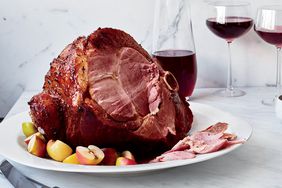