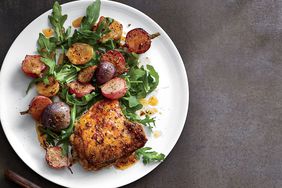 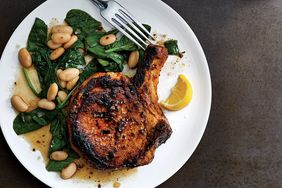 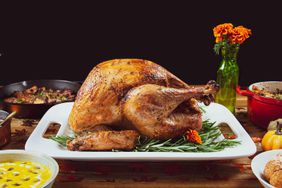 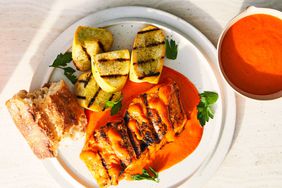 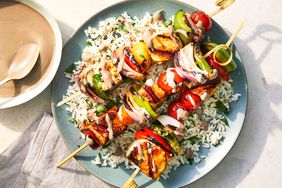 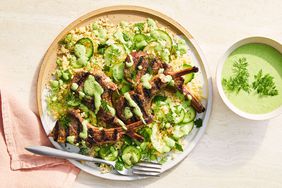 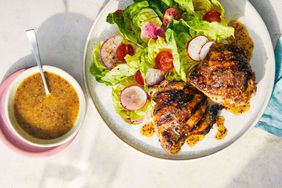 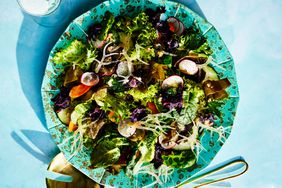 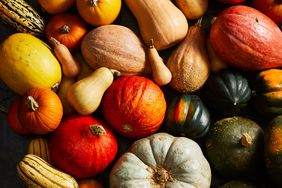 Shake up Your Fall Cooking With These Squash Recipes 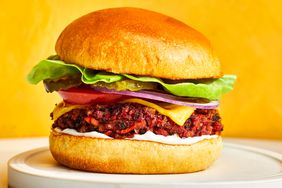 This Is the Secret to the Best Homemade Veggie Burgers 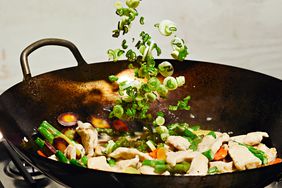 The Best Way to Stir-Fry, According to a 'Wok Therapist' 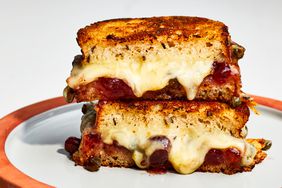 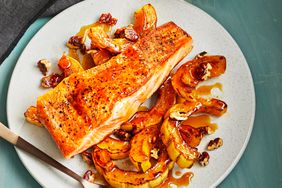 This Glazed Salmon Supper Is Just Right for Winter Nights 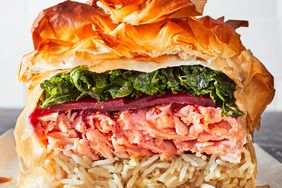 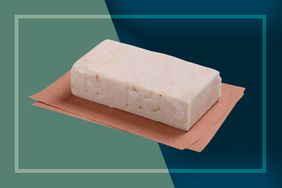 This One Ingredient Makes Every Steak Taste Dry-Aged 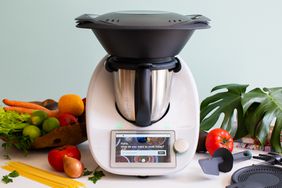 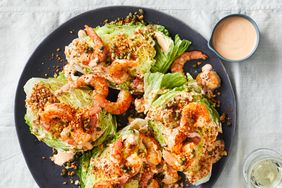 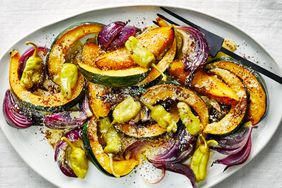 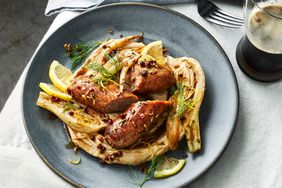