Kelly Fields got her start working with renowned New Orleans chef Susan Spicer. She went on to become the pastry chef at the contemporary Creole-themed Restaurant August. After brief stints in North Carolina and California, Kelly returned to New Orleans in 2010 to become executive pastry chef for BRG. In 2015, she opened Willa Jean, named for her grandmother. Kelly's cozy Southern repertoire at the modern bakery cafe won her local and national acclaim. Garden & Gun named Kelly one of their Most Influential Women in the South. She was one of Southern Living's Five Best Kitchen Magicians of the South. Her work has also been featured in Bon Appétit, National Geographic, and Saveur, among others.

Kelly's first cookbook, The Good Book of Southern Baking was named one of the year's best cookbooks by The New York Times, Book Review, Bon Appétit, the Los Angeles Times, The Atlanta Journal-Constitution, and Garden & Gun. In 2017, Kelly established Yes Ma'am, a foundation to inspire and support women in the hospitality industry.

Kelly earned a degree in Baking and Pastry from Johnson & Wales University in Providence, Rhode Island. 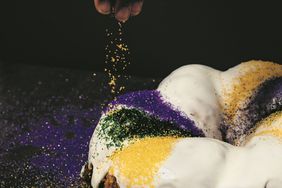 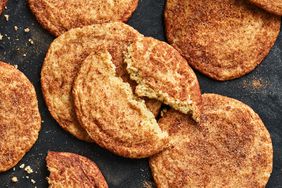 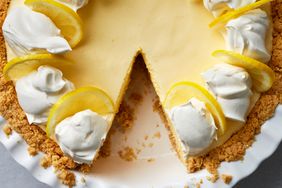 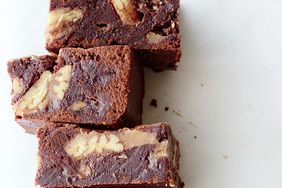