John's first experience in the hospitality industry was in 1993 as a restaurant busser in Breckenridge, Colorado, where he'd moved after graduating from Indiana University Bloomington. In just a few years he'd moved again and risen in rank, working as the dining room manager at Charlie Trotter's in Chicago for close to seven years. His next role took him to the west coast, where he worked at another prestigious institution — Gary Danko in San Francisco — as maître d'hôtel until 2005. During this time, he employed his extensive cheese knowledge as the restaurant's maître fromager.

Following Gary Danko, John led the dining room as maître d'hôtel at Daniel Boulud's flagship restaurant DANIEL in New York for close to nine years, then became a restaurateur himself. In 2014, he opened and ran the James Beard Award-winning Tribeca eatery Bâtard, leaving in 2019 to open Francie with acclaimed chef Chris Cipollone; the restaurant earned its first Michelin star two years later. Finally, John is a writer who contributes regularly to publications like Food & Wine, Town & Country, Esquire, and CNN about hospitality trends (and occasionally, cheese).

John graduated with a bachelor of arts in English and history from Indiana University Bloomington. 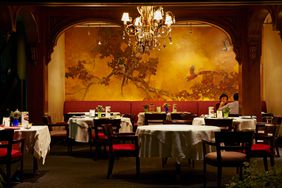 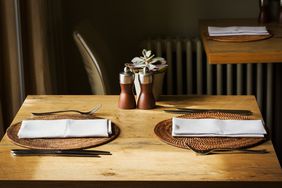