John Currence is a James Beard Award-winning chef from New Orleans whose career began close to four decades ago. Widely recognized for his contribution to Southern cuisine, he owns and operates four restaurants in Oxford, Mississippi, including City Grocery, and is the author of three acclaimed cookbooks.

Born in New Orleans, John Currence's early culinary influences included traveling in Europe with his parents and time spent hunting and fishing in South Louisiana. Technically, his career began right after high school when he cooked for a summer on a tugboat in the Gulf of Mexico; his first on-land kitchen experience was at Crook's Corner in Chapel Hill, North Carolina, where he worked under the legendary Southern chef Bill Neal.

Back in New Orleans, he was mentored by acclaimed chef Larkin Selman at Gautreau's, one of the city's most iconic fine dining destinations. Eventually John settled in Oxford, Mississippi, where he opened the popular restaurant City Grocery, followed by three others: Bouré, Big Bad Breakfast, and Snackbar. He has also authored three cookbooks and made appearances on TV, including as a contestant on Top Chef Masters Season 3 and shows like Anthony Bourdain's Parts Unknown.

In 1987, John graduated with a degree in political science from Hampden-Sydney College in Hampden Sydney, Virginia. 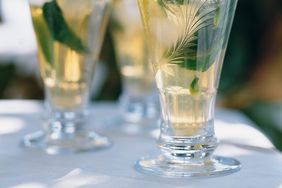 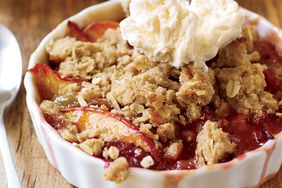 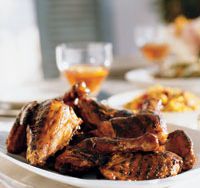 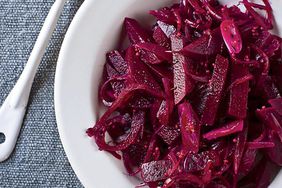 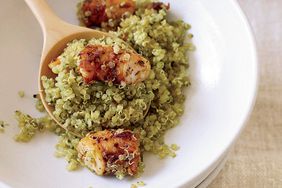 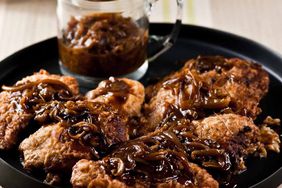 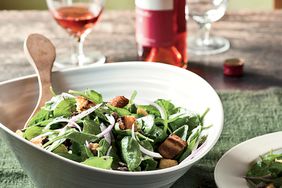 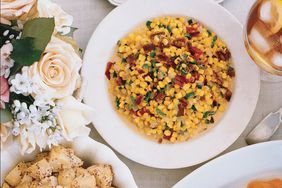 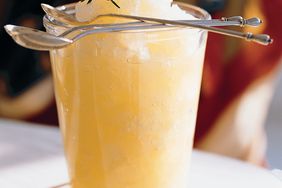 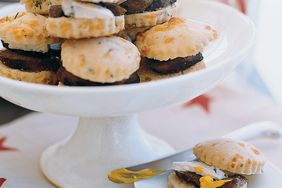 Rosemary Biscuits with Sausage and Cheese