Joaquín Simó is a New York-based bartender, spirits expert, Food & Wine book editor, consultant, and former partner of Pouring Ribbons, an innovative cocktail bar in Manhattan. His award-winning career began more than a decade ago in Boston dive bars and eventually brought him to New York, where he helped open the renowned bar Death & Company and now works with Alchemy Consulting.

Born in Ecuador and raised within a Cuban family in Miami, Joaquín grew up eating produce from his grandfather's farm and assisting at his father's French bakery. The early days of his career were in Boston during college, when he worked as a doorman and barback at the White Horse Tavern; further skills were honed as a bartender at a number of local dive bars and restaurants. After graduation, Joaquín moved to New York and joined the team opening Death & Company, an instantly-popular cocktail bar that was named "Best American Cocktail Bar" at the 2010 Spirited Awards. In 2009 and 2010, he served as a deputy editor, recipe tester, and contributor for two editions of Food & Wine cocktail books, and worked a number of food/cocktail pairing events for the underground supper club 'NY Bite Club.' Indicative of his reputation within the industry, he has served as a panelist at Tales of the Cocktail, the Manhattan Cocktail Classic, Bar Convent Berlin, London Cocktail Week, Portland Cocktail Week, and others, and as a judge at national and global competitions like Heaven Hill Bartender of the Year and Diageo World Class. He's also a partner in Alchemy Consulting, which ran the innovative East Village bar Pouring Ribbons from 2012 to 2022.

Joaquín has a dual degree in English and religion from Boston University in Massachusetts. 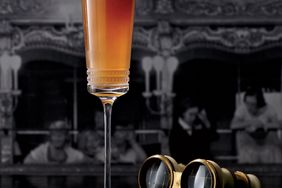 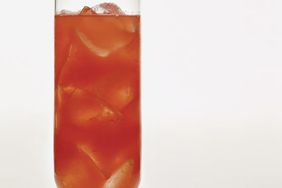 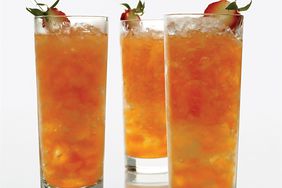 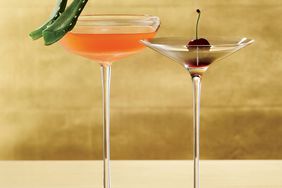