Jimmy Bradley is a celebrated American chef, restaurateur, and cookbook author who operated two beloved New York restaurants — The Red Cat and The Harrison — for decades. His recipes have been featured in Food & Wine, The New York Times, and Bon Appetit, and he's appeared on Bravo's Top Chef Masters.

Jimmy got his start early in Philadelphia, when he forged his work papers to get a job in a pizza place at the age of 14. He took up more formal work after moving to Rhode Island for university, working front of house in a local restaurant before transitioning to the kitchen to shuck oysters, make coleslaw, and eventually work the line. The next decade saw him working in restaurants across the United States, including Vail, Colorado and Martha's Vineyard. After making his way to New York City, Jimmy worked as an executive chef, ran several quick-service restaurants, and operated a consulting firm that produced a number of events for Food & Wine. In 1999, he teamed up with Danny Abrams to open the first and longest-standing of his New York restaurants — The Red Cat — followed by The Harrison. Notable chefs to emerge from his kitchens include Amanda Freitag, Harold Dieterle, and Joey Campanaro.

Jimmy earned a degree in communications from the University of Rhode Island before learning his trade as a chef in restaurants across the U.S. 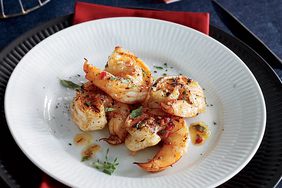 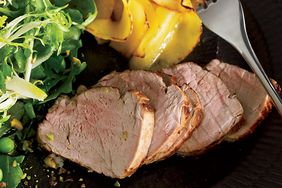 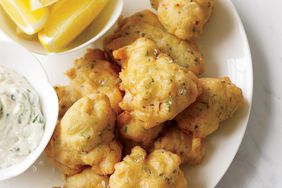 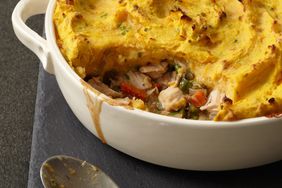 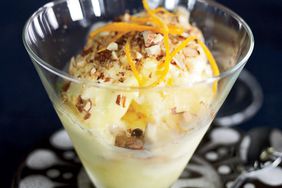 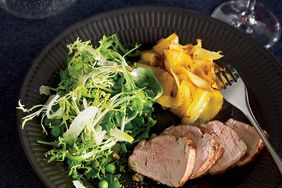 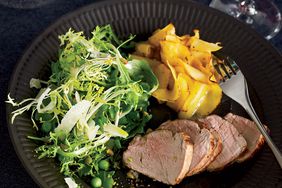 Bananas with Caramel and Honey-Roasted Nuts

Leg Of Lamb with Dried-Cherry Sauce