Jeremiah Tower is one of America's first celebrity chefs who contributed to developing California cuisine, from his time at Chez Panisse, to his restaurants Balboa Cafe, Stars, Stars Café, and Speedo 690. Tower has won four James Beard Awards, published seven books, and is the subject of documentary Jeremiah Tower: The Last Magnificent.

Educated in Australia, England, France, and the United States, Jeremiah Tower made a name for himself as the executive chef at Chez Panisse in Berkeley, California, in 1972. Jeremiah opened many of his own restaurants, including Balboa Cafe, Stars, Stars Café, and Speedo 690 in San Francisco; Santa Fe Bar & Grill in Berkeley; and Ventana in Big Sur.

Tower was named a Who's Who of Food & Beverage in America in 1984, winning the James Beard Awards for Best Chef: California in 1993 and Outstanding Chef in 1996. His books include California Dish: What I Saw (and Cooked) at the American Culinary Revolution; Start the Fire: How I Began A Food Revolution In America; and Jeremiah Tower Cooks: 250 Recipes from an American Master.

Outside of California, Tower owned The Peak Cafe in Hong Kong and Stars outposts in Singapore and Seattle. He had a stint as the chef at New York City's Tavern on the Green. 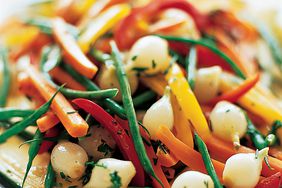 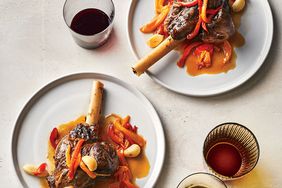 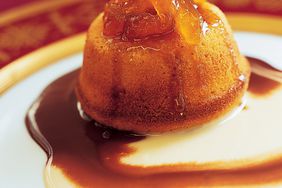 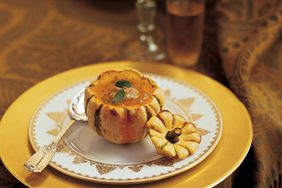 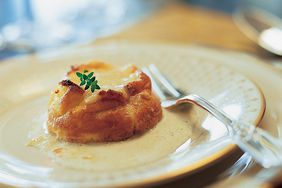 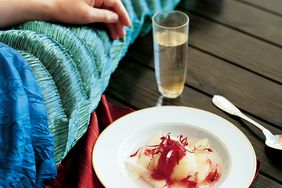 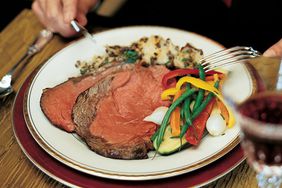