Jean-Georges Vongerichten is one of the most famous chefs in the world. His flagship Jean-Georges in New York City has two Michelin stars and four stars from The New York Times. The award-winning French chef and cookbook author has more than 25 restaurants in the United States and more than a dozen restaurants abroad.

Born and raised in Strasbourg, France, Vongerichten pursued a work-study program at Auberge de l'Ill and apprenticed with chef Paul Haeberlin. He worked for iconic chefs Paul Bocuse and Louis Outhier at L'Oasis in southern France before gaining experience in Asia at Oriental Hotel in Bangkok, the Meridien Hotel in Singapore, and the Mandarin Hotel in Hong Kong.

He opened his first restaurant, JoJo, on New York City's Upper East Side in 1991. His landmark Jean-Georges opened in Columbus Circle in 1997 and he continues ambitious openings today, with grandiose food hall the Tin Building debuting most recently in 2022. Vongerichten is well known for Nougatine, abc kitchen, abc cocina, abcV, The Fulton, steakhouses in Las Vegas, and outposts of his flagship in Beverly Hills and Philadelphia.

Vongerichten won the James Beard Awards for Best Chef: New York City in 1996, Outstanding Chef and Who's Who of Food & Beverage in America in 1998, Best New Restaurant for Jean Georges (1998) and abc kitchen (2011), and Outstanding Restaurant for Jean Georges in 2009. He's authored five books, including Jean-Georges: Cooking at Home with a Four-Star Chef, which won a James Beard Book Award in 1999. 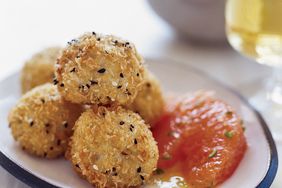 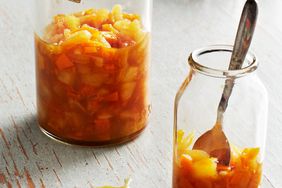 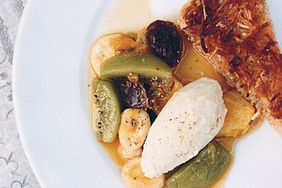 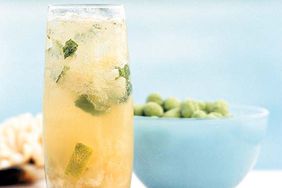 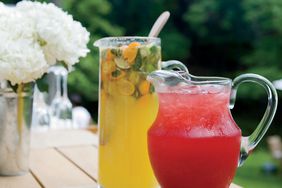 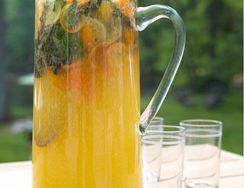 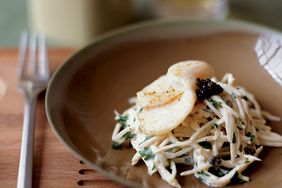 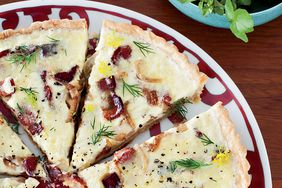 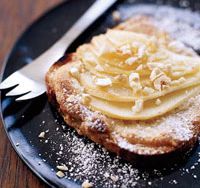 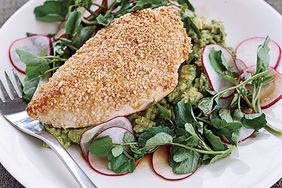 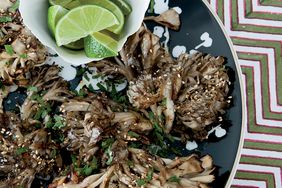 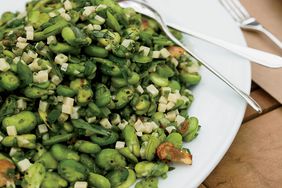 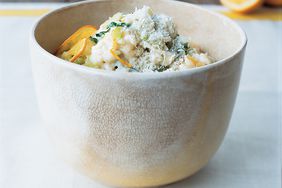 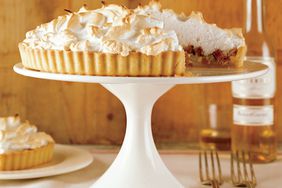 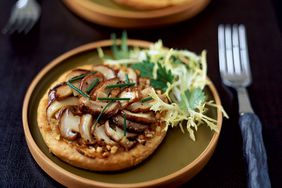 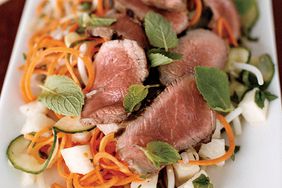