Fondly referred to as Mr. Chocolate, Jacques Torres is the authority on all things related to this confectionery delight. He made a name for himself as the executive pastry chef at Le Cirque for more than a decade and became an artisan, bean-to-bar chocolatier in 2000.

His story begins in the South of France in a small town on the Mediterranean Sea in the southern region of Provence called Bandol. At an early age, Torres was inspired to start a culinary career and was enraptured with pastry making. He began his apprenticeship when he was 15 years old at the best pastry shop in Bandol. After three years of passion and dedication, in 1980, he landed a job with two-Michelin-starred chef Jacques Maximin at the Hotel Negresco in Nice, France. Torres eventually became the executive pastry chef, which took him around the world for eight years. In 1986, Jacques was awarded the prestigious M.O.F. (Meilleur Ouvrier de France) medal in pastry. At age 26, he was (and still is) the youngest pastry chef in history to earn the distinction.

In 1988, he ventured to the U.S. as the corporate pastry chef for Ritz Carlton Hotels and was headquartered in Atlanta, Georgia. In 1989, the legendary restaurateur Sirio Maccioni invited Torres to New York City to work at his world-famous restaurant, Le Cirque, as the executive pastry chef. For 11 years, Torres served his cutting-edge, magical, and memorable desserts to presidents, kings, and celebrities at the iconic restaurant.

Through his early years as a pastry chef, Torres developed a deep affinity and love for chocolate. He fulfilled his American dream in 2000 with the opening of his first chocolate store and factory, Jacques Torres Chocolate in the DUMBO neighborhood of Brooklyn. The first artisan chocolatier in New York City to start from cacao beans and make his own chocolate, Torres was a pioneer in the bean to bar movement.

Torres and his chocolate became an instant success attracting fans from all over the country.  In 2004, he opened his second chocolate factory in the Soho neighborhood of New York City on Hudson Street. The demand for his confections grew rapidly, so he opened more stores throughout Manhattan, including ice cream locations. In 2013, Torres moved his two production facilities (from DUMBO and Soho) to one state-of-the-art 40,000-square-foot chocolate manufacturing plant at the Brooklyn Army Terminal in Sunset Park, Brooklyn. 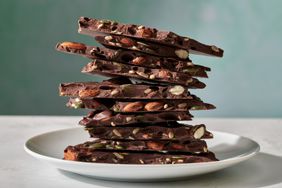 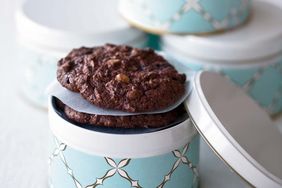 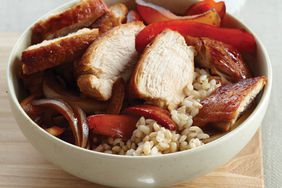 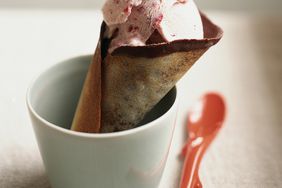 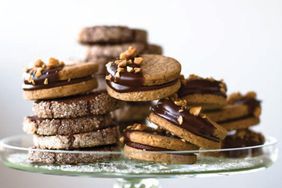 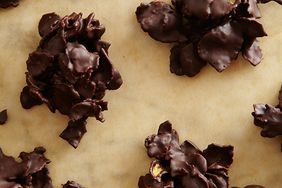 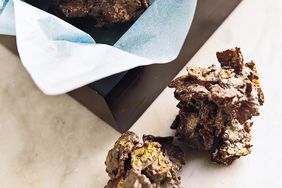 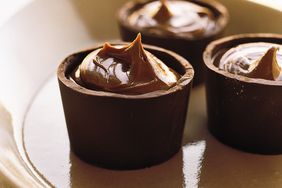 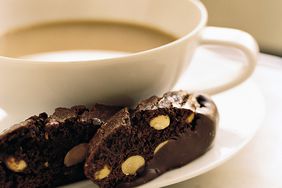