A 2013 Food & Wine Best New Chef, George Mendes was the executive chef at Aldea, a Michelin-starred Portuguese restaurant in New York City, from 2009 to 2022. He opened Veranda at the ModernHaus SoHo hotel in 2021.

Born in Danbury, Connecticut, Mendes began his culinary career at two-Michelin-starred Bouley in New York City followed by Alain Passard's L'Arpege in Paris. He opened Portuguese restaurants Aldea in New York City in 2009, followed by Lupulo in 2015. Mendes has appeared on Top Chef Masters, The Best Thing I Ever Ate, and Worst Cooks in America; co-authored My Portugal: Recipes and Stories in 2014; and announced a forthcoming project in 2022.

Mendes graduated from the Culinary Institute of America in 1992. 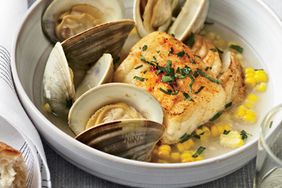 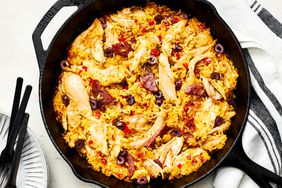 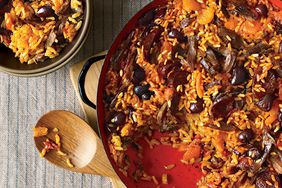 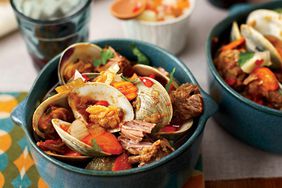 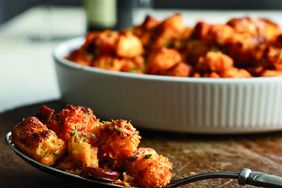 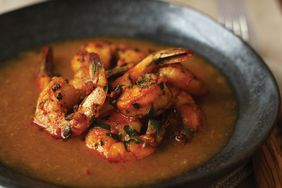 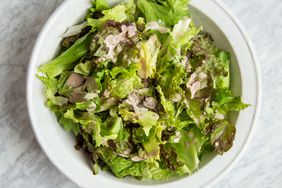 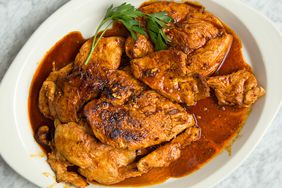 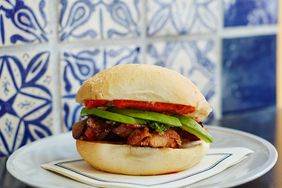 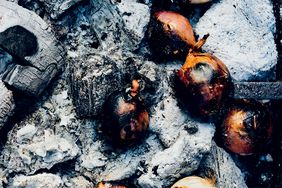 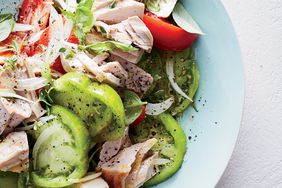