Gale Gand is an acclaimed and award-winning pastry chef who has opened five restaurants, written eight cookbooks, and hosted Sweet Dreams, the first dessert cooking show to air nationally. She has been cooking, writing, and teaching about desserts and cooking for almost 25 years.

Gale is based in Chicago, where she opened her first restaurants with culinary partner Chef Rick Tramonto. As acclaim for Trio and Brasserie T built, they opened Stapleford Park in Leicestershire, England. In 1999, Gale and Rick created Tru (open for 18 years), which won awards from the James Beard Foundation and was named Chicago's best restaurant by Chicago Magazine. From 2014-2016, she ran a two year pop up restaurant called Spritz Burger.

In 2001, Gale was awarded Outstanding Pastry Chef by the James Beard Foundation. She hosted the first ever dessert-only cooking show, Sweet Dreams, that ran on the Food Network from 2000-2008.

Gale majored in gold and silversmithing at the Rochester Institute of Technology and attended the Cleveland Institute of Art. She studied culinary arts at La Varenne in Paris. 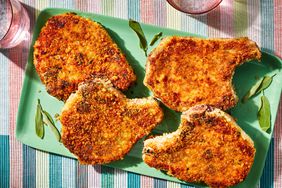 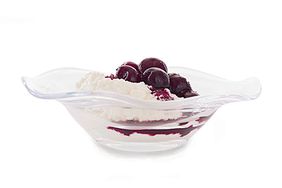 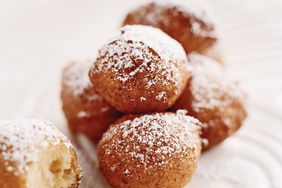 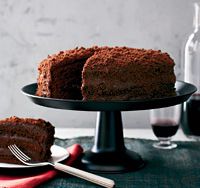 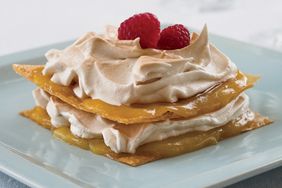 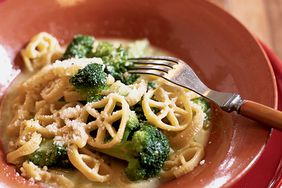 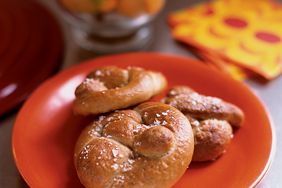 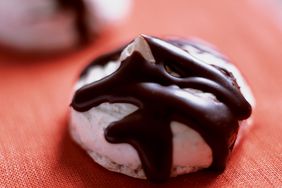 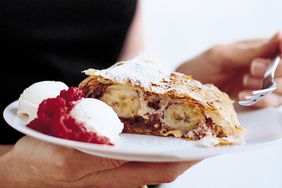