Dave Pasternack is a James Beard Award-winning chef renowned for his seafood expertise and for introducing crudo to the American culinary lexicon, first served at his acclaimed New York City restaurant Esca in 2000. Called "the fish whisperer" by The New York Times, Pasternak co-authored the bestselling cookbook The Young Man and the Sea (2007).

Dave Pasternack grew up on Long Island with a passion for fishing. Even as he began living and cooking in Manhattan after culinary school, Pasternack would spend as many days off as he could fishing along the Atlantic.

After working in mostly French-themed eateries for two decades, he opened the Italian restaurant Esca. There he built a reputation for uncompromising dedication to serving only the freshest from the ocean and leaning into what he did best, cooking seafood. Pasternack famously sourced his fish from over 50 purveyors. He was known to not only haul in the fish he caught but also the wild game he'd shot to use in his restaurant. In addition to Esca, Pasternack opened Barchetta and Barca. He has been featured in such publications as The New York Times, The New Yorker, Gourmet, Esquire, Vogue, GQ, and others. Pasternack has appeared on Today show, Martha Stewart, Lidia's Italy in America, Anthony Bourdain's No Reservations, and competed on Iron Chef America. He closed Esca in 2021.

Dave Pasternack is a graduate of Johnson & Wales University in Providence, Rhode Island. 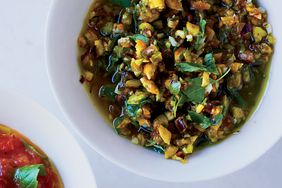 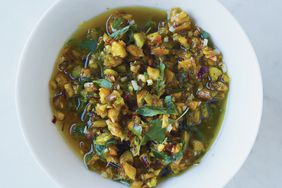 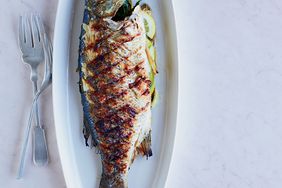 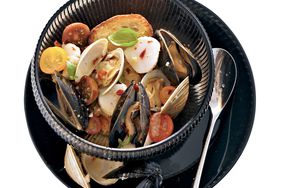 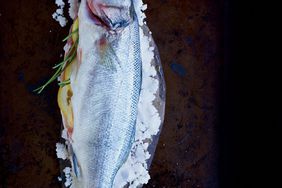 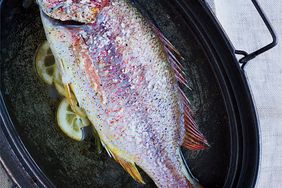 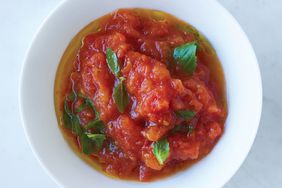