Dave Beran is the chef-owner of Pasjoli, an elevated French bistro in Santa Monica, California. A 2014 Food & Wine Best New Chef, Beran made a name for himself at Alinea and Next in Chicago, where he also won the 2014 James Beard Award for Best Chef: Great Lakes.

Dave Beran began his culinary career in Chicago at MK and then Tru. He started working for Grant Achatz at Alinea in 2006 and was promoted to chef de cuisine in 2008. He was the executive chef opening sister restaurant NEXT in 2011.

In 2017, Beran moved to Los Angeles to open his first restaurant, Dialogue, which GQ named one of the Best New Restaurants in America. Dialogue received one Michelin star and five stars from Forbes Travel Guide. Beran went on to open Pasjoli in 2019, which earned one Michelin star in 2021. The French bistro utilizes local Southern California products. 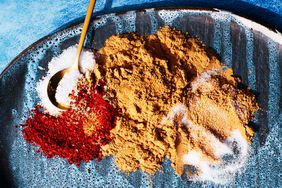 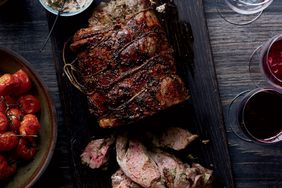 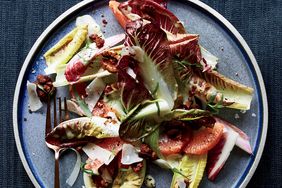 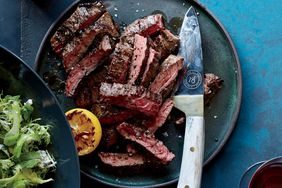 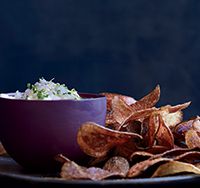 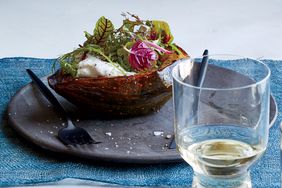 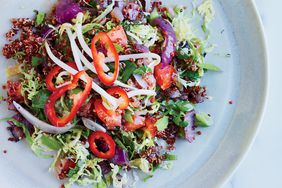