Chef and restaurateur Danny Bowien is the co-founder of Mission Chinese Food in San Francisco. Bowien was a 2013 Food & Wine Best New Chef, won the 2013 James Beard Award for Rising Star Chef of the Year, and starred on food and travel show The Mind of a Chef, season 6.

Born in South Korea and raised in Oklahoma, Danny Bowien is best known for co-founding Mission Chinese Food in San Francisco in 2008, which grew from a food cart to a restaurant with two outposts in New York City. 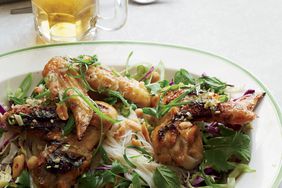 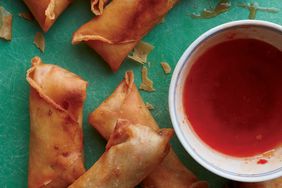