Raised in Massachusetts, Daniel Patterson's foray into the restaurant industry was as a 14-year-old dishwasher. The self-taught cook moved to Sonoma, California, and at the age of 25, opened his first restaurant in 1994. The French-inspired Babette garnered Patterson national attention from Food & Wine.

In 2000, together with his then-wife Elizabeth Ramsey, he founded the acclaimed Elizabeth David in San Francisco. His next venture, Coi, firmly established Patterson as an influential figure in the restaurant scene. He would expand his holdings to six Bay Area concepts, including Plum, Haven, Alta, and Aster. Alums of Coi have gone on to open their own Michelin-starred restaurants, such as Rich Table, Commis, and Taco Maria.

Patterson has shared his culinary philosophy, opinions about the restaurant business, and views on food equity in pieces published in The New York Times, Financial Times, San Francisco Magazine, Lucky Peach, Esquire, and New York Magazine, among others. He has also co-authored three books, Aroma: The Magic of Essential Oils in Food and Fragrance (2004), Coi: Stories and Recipes (2013), and The Art of Flavor: Practices and Principles for Creating Delicious Food (2021). 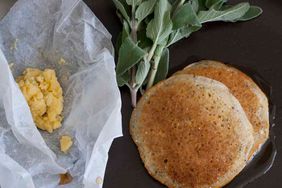 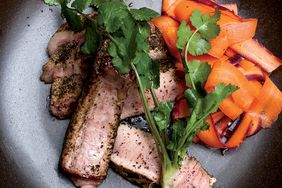 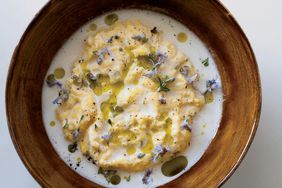 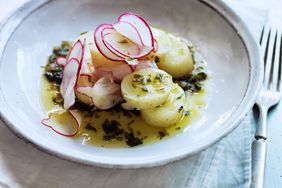 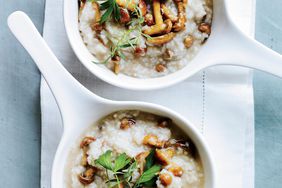 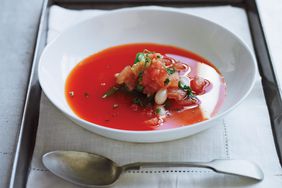 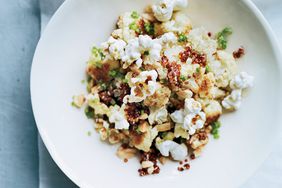 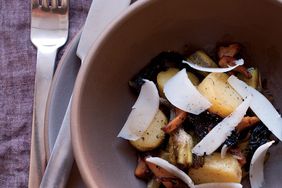 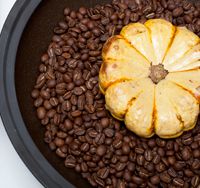 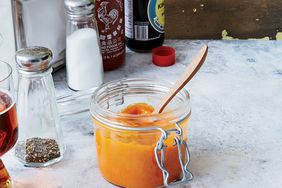 Do Recipes Make You a Better Cook?