Cindy Pawlcyn began working in a Minneapolis cooking school at the age of 13 and ran a catering business while still in high school. After college and formal training in Paris, she worked at The Pump Room in Chicago before moving to California where she established herself as one of the most influential chefs and pioneering restauranteurs in Napa Valley and the San Francisco Bay Area. Cindy was an early advocate of using local sustainable ingredients in her restaurants. She used the organic bounty grown in the gardens of her flagship Mustards Grill to supplement other locally sourced produce. In addition to launching Mustards Grill in 1993, Cindy was involved in opening other properties such as Tra Vigne, Brix, Roti, Betelnut, Buckeye Roadhouse, and Rio Grill. She's most recently operating two other wine country restaurants, Cindy's Backstreet Kitchen and Brassica. Cindy's work has been featured in The New York Times, Bon Appetit, Fine Cooking, Food & Wine, and others. She appeared in the first season of Bravo's Top Chef Masters.

Cindy earned a Bachelor of Science in Hotel/Motel Administration/Management at the Unversity of Wisconsin-Stout. She furthered her culinary studies and classical training at La Varenne and Le Cordon Bleu in Paris. 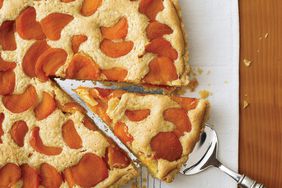 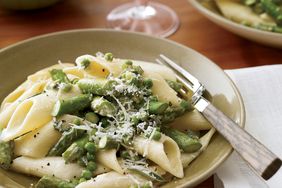